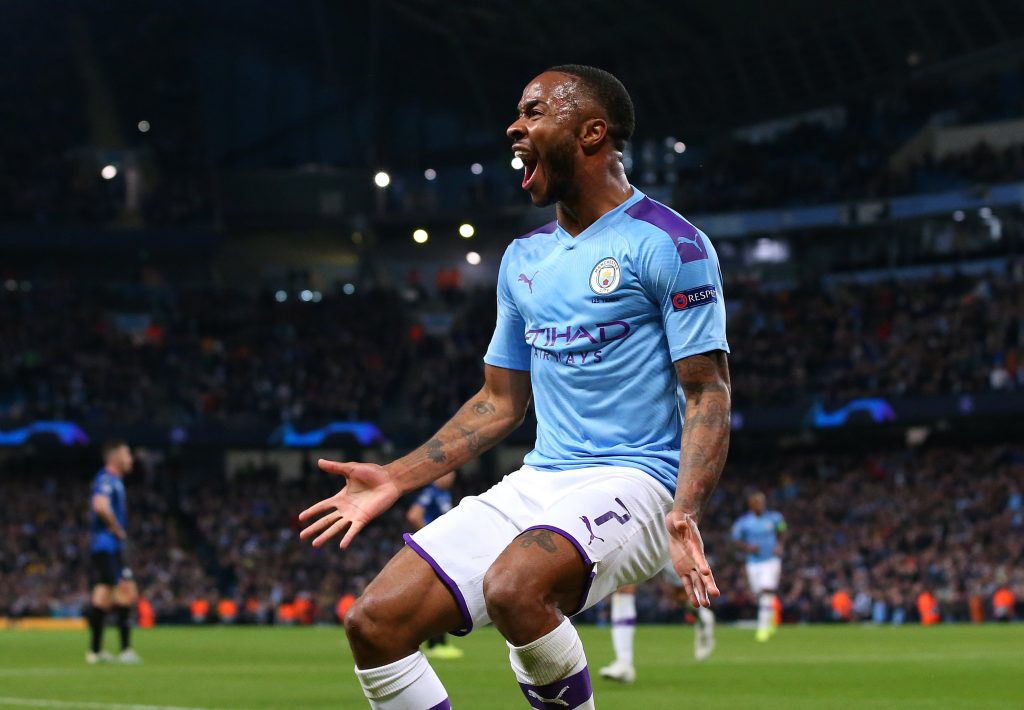 Manchester City continued their usual havoc in the Champions League.

Raheem Sterling’s hat-trick against Atlanta assured that Manchester City were far from defeat able even after being a man down. A 5-1 victory for City against a mellow opposition ensured their 100% winning record in Champions League.

The Premier League champions were a goal down in the first half giving away a goal to the visitors in the set-piece. But it was only a matter of minutes before Sergio Aguero took the task on his shoulders and scored two quick goals in pacy successions. Technically, both the goals were deserved by Raheem Sterling. Five in a game!!!!!!!

The first goal by Aguero came from a timely assist of Raheem Sterling into the box and the second being a penalty received after Raheem was fouled in the box. A true asset for Guardiola isn’t he?

The Englishman has been on a scoring spree this season. With 16 goals in only 17 games accompanied by 10 assists, Raheem has been the standout performer all over Europe, let alone the Premier League. 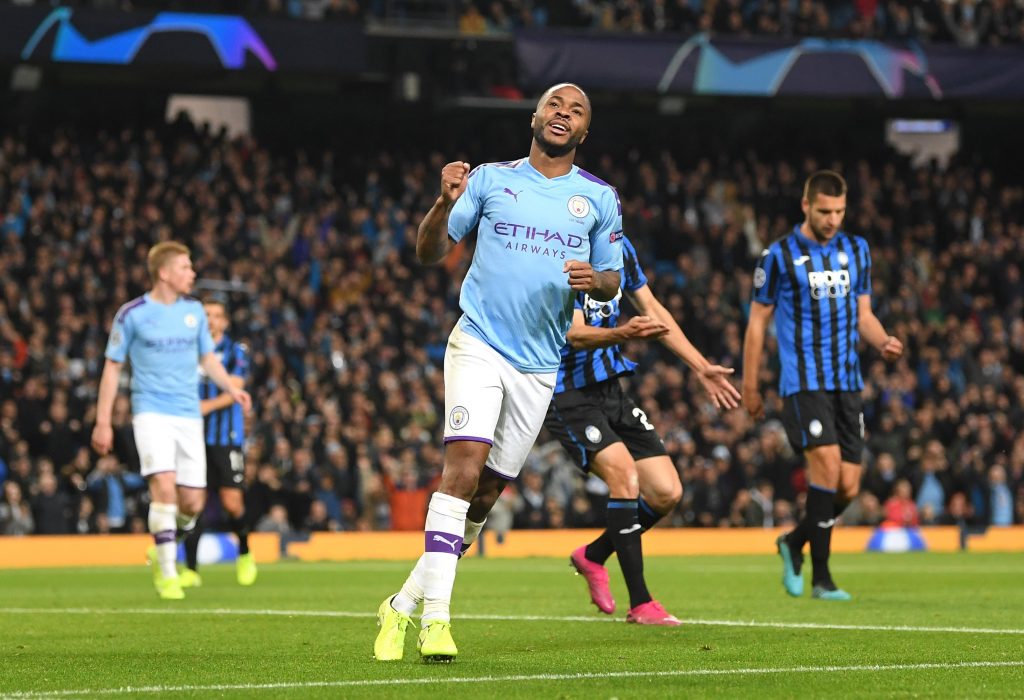 “All the credit is for him,” Guardiola said.

“He’s a guy whose physicality is incredible, he is so strong.”

“A day after a game, he could play another game. His regeneration is incredible.”

“He can play both sides, he’s fast and defensively he helps us a lot. He is an extraordinary player.”

The English winger has continued his form from last season where he had scored 28 goals, his highest in a season ever. And he is easily on the verge of breaking the tally of goals by the end of January, maybe.

Raheem has yet another record under his belt becoming the first ever English winger to score a hat-trick in Champions League. The record will keep on stumbling as the master of wings keeps on improving his game.

I have already said this before and I say again,” Raheem Sterling will be the pivot around whom City’s chances of winning the title will revolve. A good season for Sterling will definitely bring the big trophy home.”