Raheem Sterling has established himself as one of the deadliest baller in the world football under Pep Guardiola and there are reports in papers that Spanish giants Real Madrid are keeping tabs on his progress to pair him alongside another of former Premier League star in Eden Hazard.

But Man City are desperate to get way from these claims and are planning to hand Raheem an eye-watering £450,000-a-week contract to keep him out of Real’s clutches.

It was last year that English champions handed Sterling a three-year contract extension which get him about £300,000-a-week as of now, which makes him the second highest earner at the Etihad behind Kevin De Bruyne’s whooping £350,000 wages. 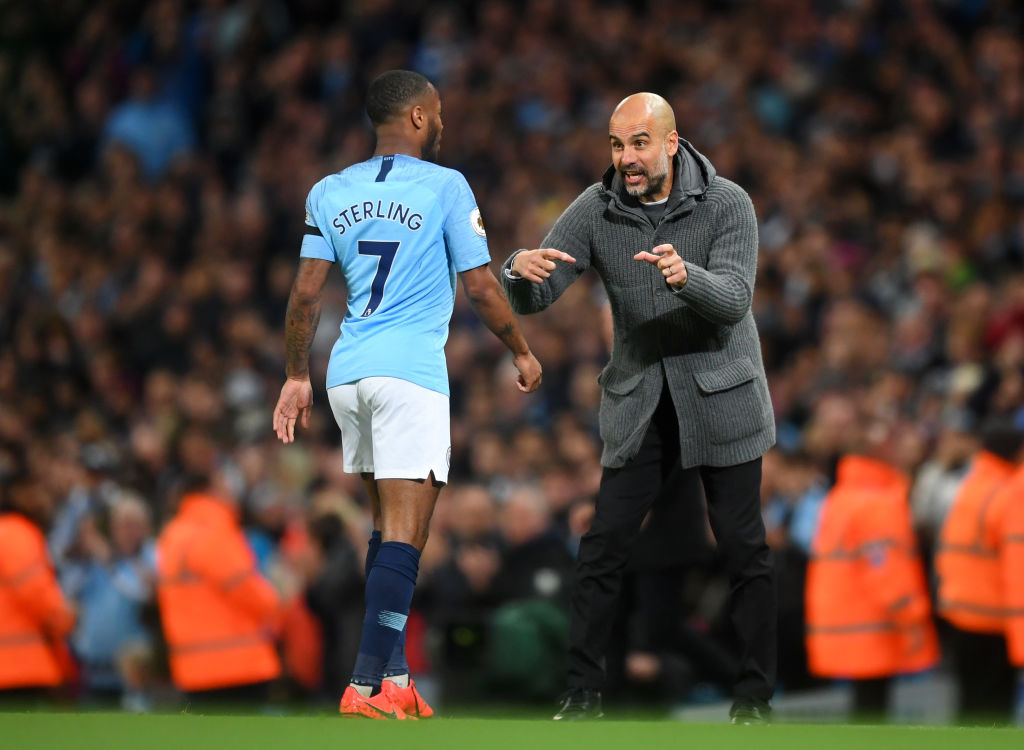 And City are now all set to make Raheem a massive contract to make sure £200 million move to Real Madrid is well off before it gets any fuel.

Madrid president Florentino Perez has a fondness for big money buys and any intent from him is best kept away.