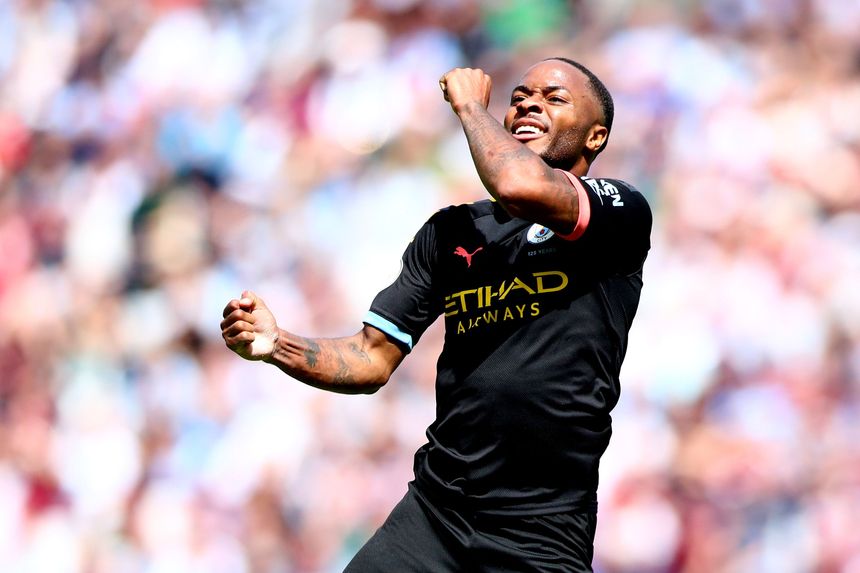 Last season, Raheem Sterling had netted the ball 25 times in all competitions. And this time the Englishman wants to accomplish the feat in the Premier League. The 24-year-old winger has flourished brilliantly under Guardiola, rising up to the tasks every time.

Last night too, in the game against West Ham, Raheem Sterling netted a treble to win Manchester City their first game in the Premier League in a convincing manner. Raheem was on slot every time he had ball under his foot. So he has been for all of the pre-season too. He has netted a minimum of one goal every game he has played.

Should he continue to dominate in the same manner he has been doing, there would be no stopping a winger to win the Premier League golden ball. Sterling, has been asserted by his coach of becoming a centre-forward because of his goal-scoring attributes and calmness on the field.

Speaking about Sterling, Guardiola said: “Since we started this season in China and the Community Shield he has scored one goal minimum every game.” 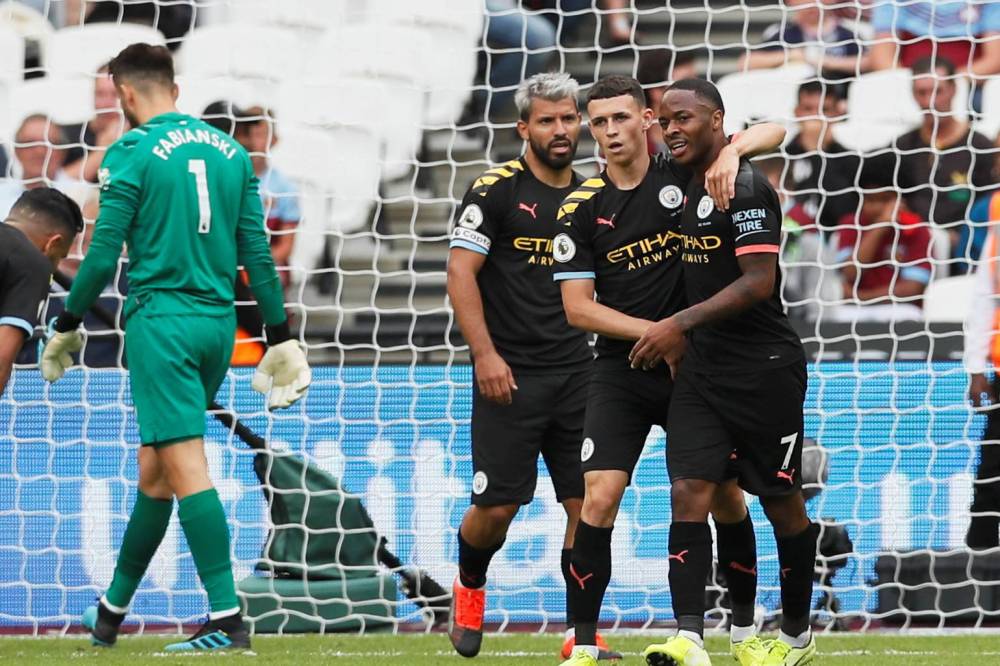 “On the first day he played striker and for me striker will be an incredible position for him. He can play in three positions up front.

“They are incredibly talented players but they need the group, they need the team. When the team takes a step forward he plays better.

“But I know the special quality of the player, the consistent physicality and the finishing.”

Sterling was brilliance personified in the game against West Ham where his hat-trick was a mix of accuracy, intellectualness and composure. While his first goal was an easy slot-in, second was even better, a chip over the goal keeper but his third was the one that amazed Guardiola. It was almost an encore of the kind of chance he missed against Liverpool.

“The control was not good for the second goal but the finish was good,” he explained.

“The third goal was really good, a much better one-against-one situation than against Liverpool.

“He missed against Allison but he learned from that and that is nice to see how a 24-year-old can learn from it and become more clinical.”

“That’s why he scored a hat-trick.”