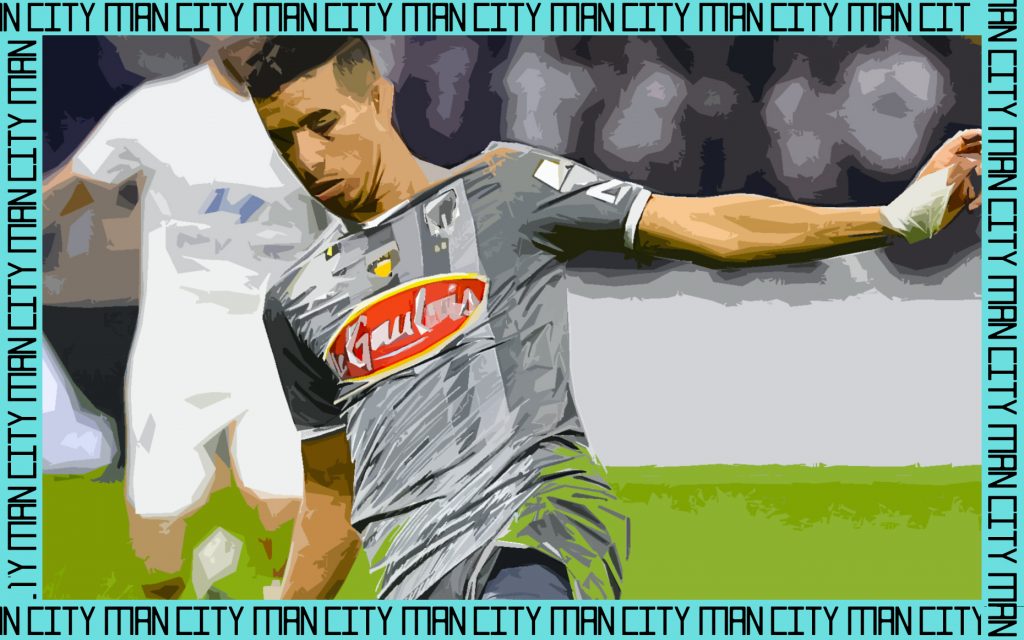 We are officially into summer transfer window, and as you expect there are many potential suitors for Manchester City target.

Both the Manchester clubs are said to have submitted ‘firm offers’ to sign Angers’ left-back Rayan Aït-Nouri, who was recently hosted at both Old Trafford as well as Etihad in a bid to persuade for a move to Manchester. 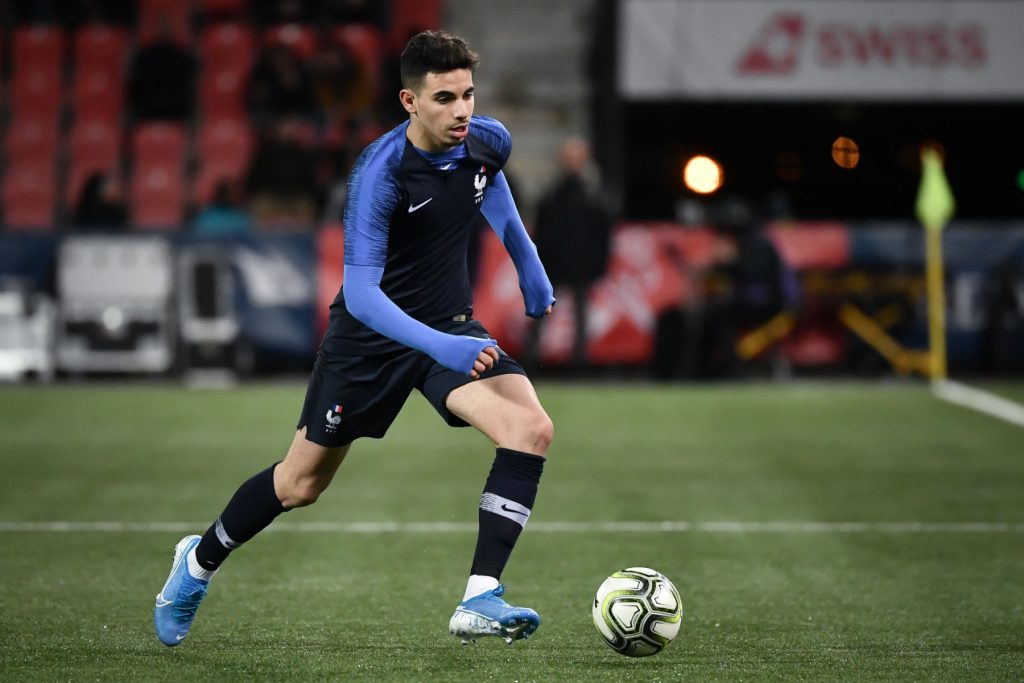 The trip England was described as ‘seducing’, but Ait-Nouri’s representatives have asked for sometime before making any decision on his future.

There is no specific fee that Angers are holding out for, although there are suggestion Rayan could become clubs most expensive sale in their history. The record as is €25m, a fee which Lyon paid last summer for Jeff Reine-Adélaïde.

There always are talks of potential replacements to sanction sales, and Angers have already found theirs in Souleyman Doumbia.