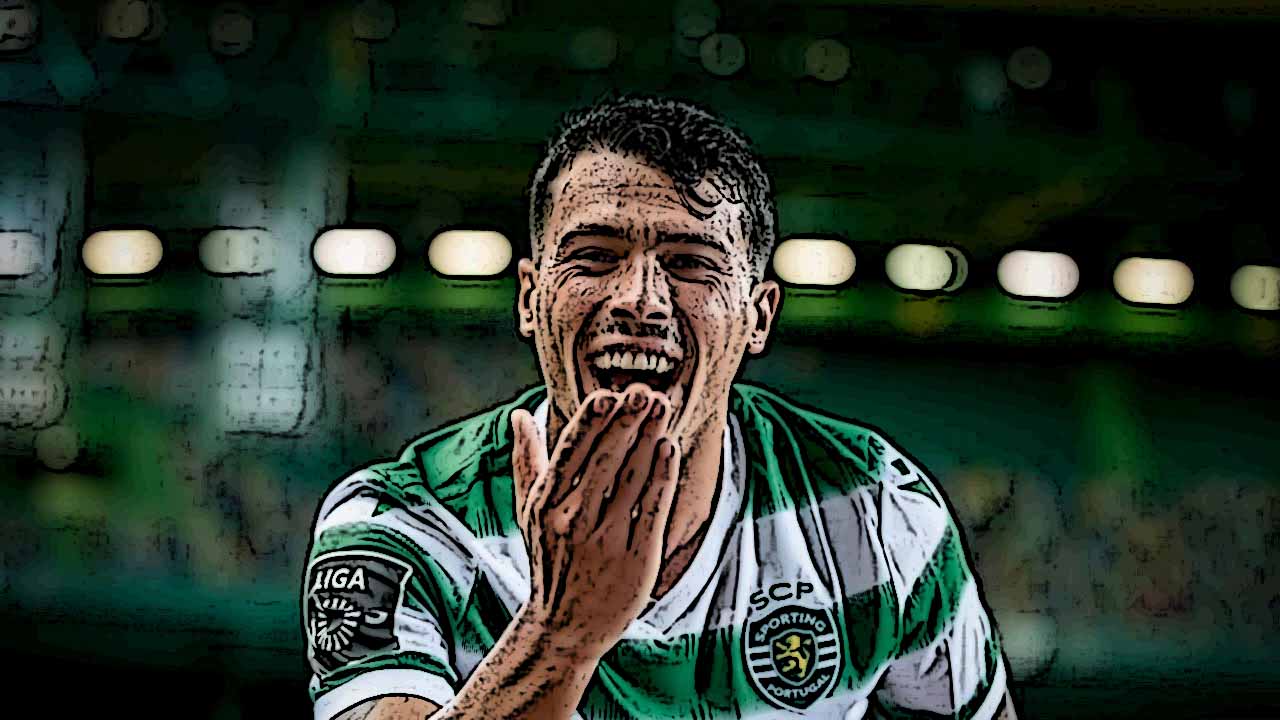 La Liga titans Real Madrid are reportedly eying a swoop for Man City’s Pedro Porro, who is currently on loan at Sporting CP. The young defender has never played for Manchester City and the reigning PL champions might consider selling him to potentially raise funds for new arrivals.

Porro was signed by Man City in 2019 from Girona for a reported fee of  £11million but he was immediately loaned out to Real Valladolid. He made 13 league appearances for the Spanish side during his loan spell. The following season, Porro was once again loaned out by City, this time to Sporting Lisbon in the summer of 2020 for two years.

At the Portuguese club, Porro has made a total of 44 appearances, scored six goals, and racked up three assists as well. He also helped Rubem Amorim’s side clinch the Portuguese league title and nailed down his place as a right-back in the starting line-up.

Pedro Porro’s impressive displays for the Lions also helped him break through to the Spanish national squad. He made his international debut for La Roja earlier this year.

However, despite making giants strides in his career off late, Porro has been unable to impress Man City boss Pep Guardiola. The 22-year-old recently joked that Guardiola didn’t even know who he was.

He has never made a single appearance for Man City and it doesn’t seem like he ever will under Guardiola. Currently, Pep Guardiola has the likes of Kyle Walker and Joao Cancelo at his disposal for the right-back spot.

However, Porro’s rise has attracted interest from Real Madrid. Reports in Spain claim that Los Blancos are keen to sign the on-loan Man City man.

According to reports, Real Madrid will be proposing a bid for Porro in the summer of 2022. They reportedly view him as a long-term replacement for the Dani Carvajal. Carvajal has also struggled with injuries lately and Real Madrid aim to strengthen their depth in the right-back zone.

Man City will, however, be open to selling Porro in the summer for the best possible bid. As Sporting Lisbon also have the option of buying the player on a permanent basis, it remains to be seen whether Real Madrid will look to hijack a move for the young defender. At the moment, reports state that Lisbon can make Porro’s move permanent by paying Man City around £7m in the summer.