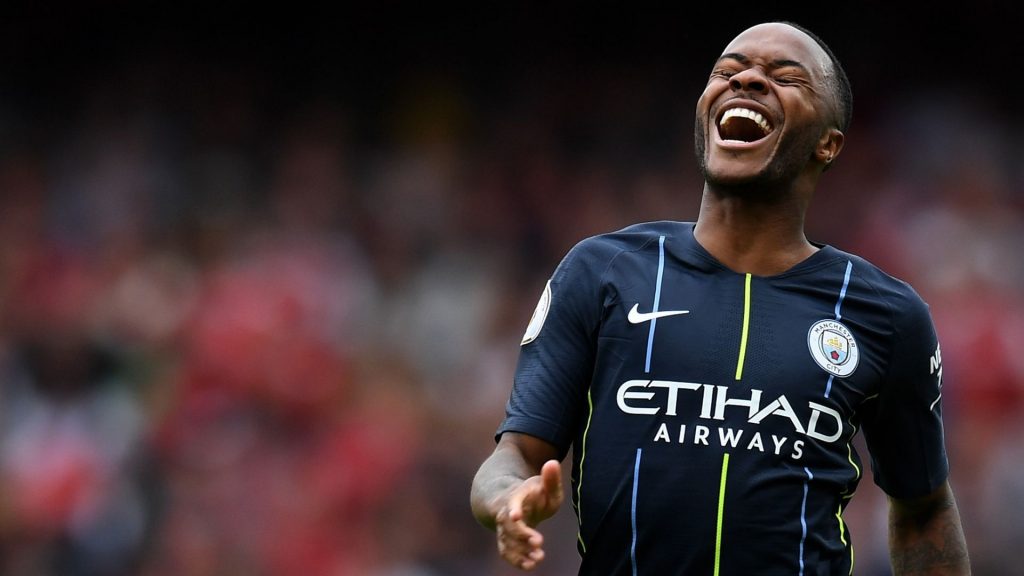 Real Madrid are reportedly interested in signing Manchester City forward Raheem Sterling and plan to have him watched during England vs. Spain next month, according to Sky Sports News.

Sterling has been linked with Madrid before and it is reported that Spain Giants have renewed their interest.

La Liga club will send club scouts to watch him play for England against Spain on September 8 at Wembley.

The England international who finished as City’s second top scorer last season, scoring 23 in all competition has just two years left to run on his deal at the Etihad.

With talks over a new deal having broken down by the 23-year-old international in June, City may sell him to Spain giant Real Madrid.