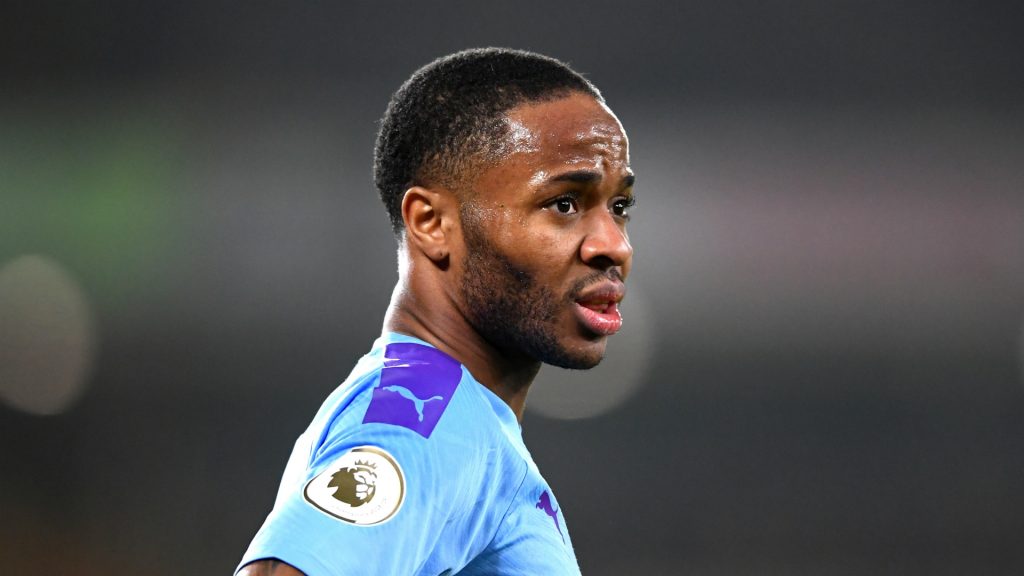 In the wake of Manchester City’s two-year ban, Real Madrid will go all-out for Raheem Sterling. The Manchester City winger is priced at £180 million and will supposedly join Madrid next season.

The speculations of Raheem Sterling leaving Manchester City have grown ever since his rise to prominence and now have reached the summit with Manchester City’s two year ban from Champions League.

These comes in with a huge news of possibilities that Pep Guardiola may be joining Juventus next summer. And as per the reports, Real Madrid is going to go all-in for the winger this summer.

Sterling is in contract with the club until 2023 and is presently getting wage of £450,000 a week which will increase substantially if he signs for Madrid this June. 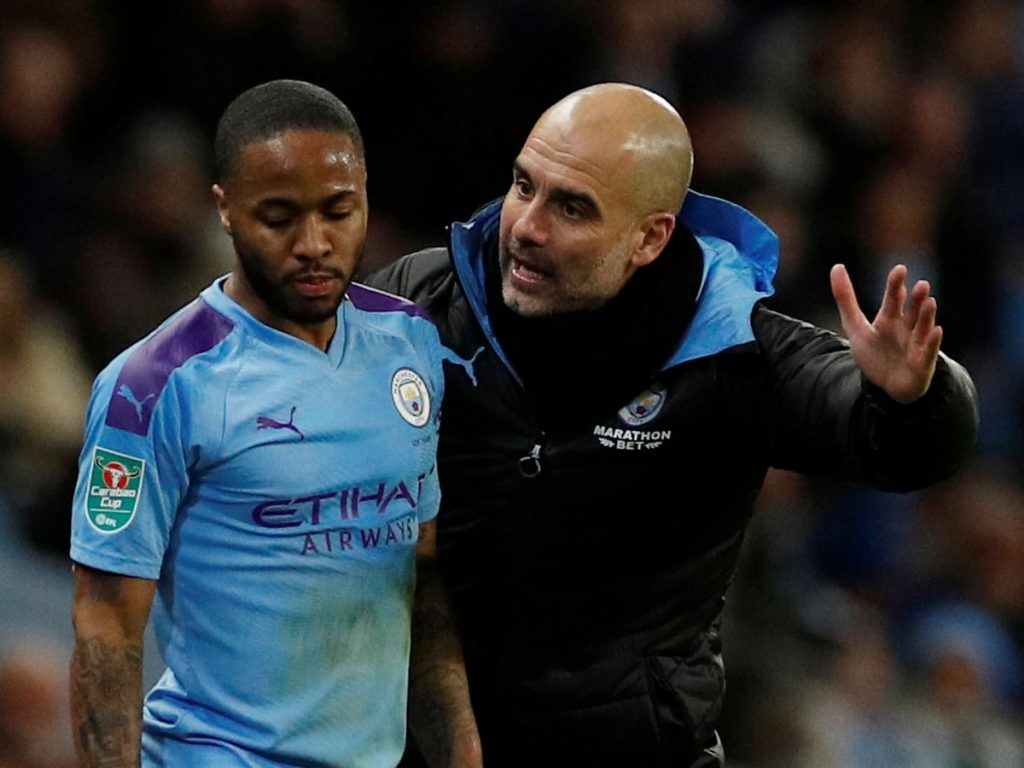 The reports of Manchester City being banned have further intensified the interest of Real Madrid in Sterling as they know that the winger would be yearning to leave.

It is also unlikely that without the Champions League involvement, City will not be able to meet the heavy wage demand of Raheem Sterling and therefore allow him to leave this summer.

The all-out assault by Real Madrid will finally see Sterling head to the Bernabeu. The winger is heavily admired by Zinedine Zidane and his crew who have been eagerly waiting to snatch the youngster from Manchester City.

The arrival of Sterling will surely help the attacking unit of Madrid which has been heavily dependent on the likes of Karim Benzema who himself is on the verge of retirement.

A move to Bernabeu is more than a possibility now!!!!