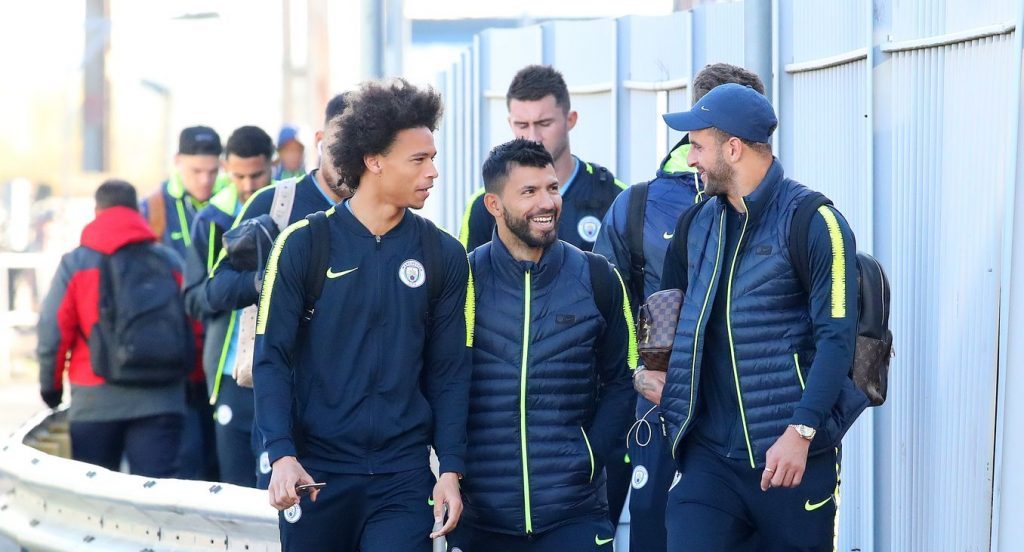 Sergio Aguero was among the travelling squad after he was he was left out on bench in midweek against Shakhtar Donetsk.

De Bruyne could be in contention to feature in the starting XI against the North Londoners.