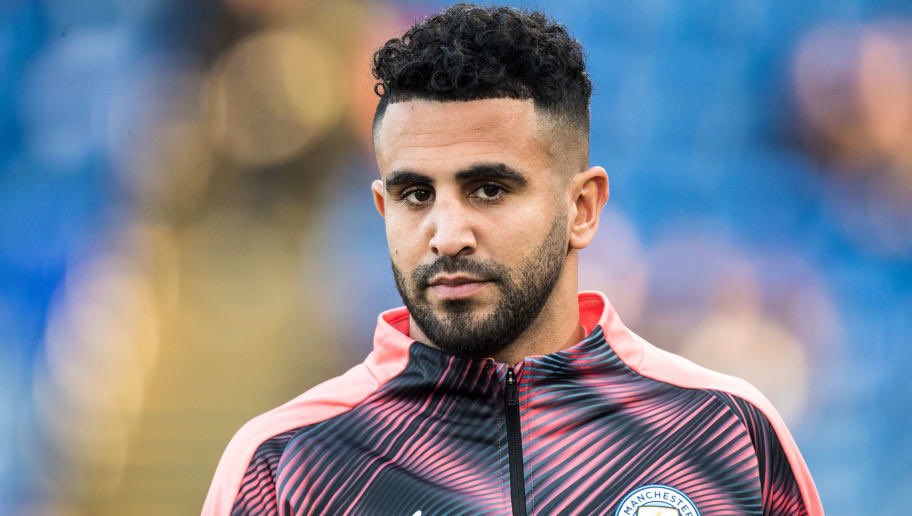 Manchester City have made their intentions clear and are not willing to sell Riyad Mahrez at any cost.

The Algerian winger has been in and out of Pep Guardiola’s team and was produced a whopping bid of £80 million by Paris-Saint German which seems to be going down in vain.

Paris Saint-Germain is ready to pay the fee but sources at City have confirmed that the 29-year-old winger will stay and play for City next season too.

An Etihad source said: “There is interest but we have no intentions of letting Riyad go anywhere.

“He has told Pep he is very happy and finally feels he has found his place in the set-up despite being in and out the team.“

“We are comfortable with it all and won’t discuss another contract until next year at the very earliest.”

Riyad Mahrez has made his name under Guardiola lately and has shown glimpses of excellence in all the matches that he has been given chances. With his experience in the Premier League and chances of Raheem Sterling, Bernardo Silva leaving Manchester City next season; he has got to stay.

He already earns £180,000-a-week and has three more years of contract until expiry. The winger will not go anywhere which gives Man City fans a reason to smile for.