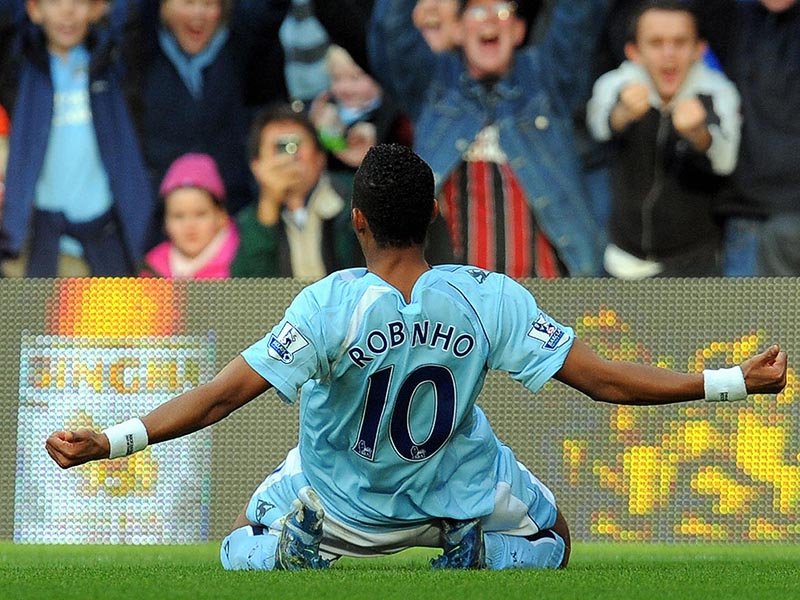 Robinho left Real Madrid for Manchester City in 2008, though he wanted a move to Stamford Bridge instead.

In a recent interview – the Brazilian explained haw a bust-up between Chelsea and Real Madrid forced him off to Blue side of Manchester.

“I wanted to go to Chelsea, Scolari told me that I could make the difference for him in the team,”he said.

“However, Real Madrid ended up badly with them, they didn’t like the way that Chelsea sold shirts with my name on them before the deal was done.

“I am sure it was this that led to the negotiations to fail and it was a case of pride for Real Madrid. On top of this Chelsea were in the Champions league and City weren’t.” 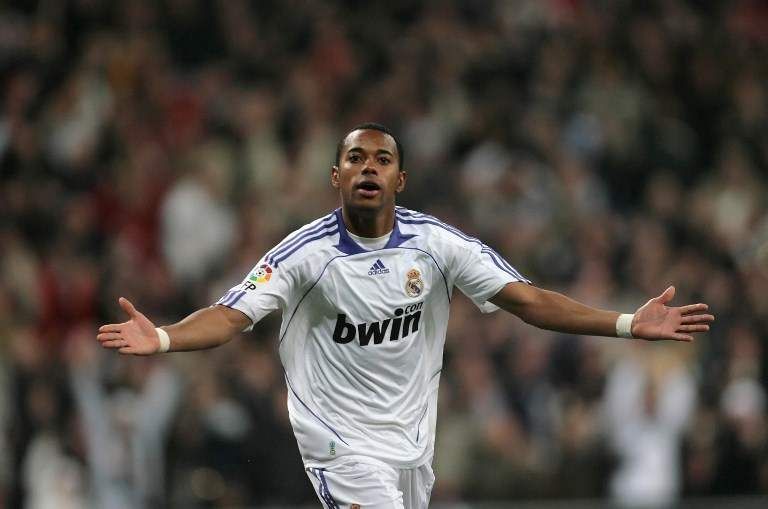 Robinho denied that he was sorry to leave Madrid.

“I don’t regret leaving Madrid but I am sorry that it ended badly when I went,” he continued.

“Madrid were the club that opened their doors and gave me the chance to succeed in Europe, perhaps the way that I fought to leave harmed the memories of the good things I did for the team.

“I helped to make them champions and I think I played well but I had made up my mind to leave and I have an explosive character.

“Madrid were the team that had put most interest in me. Both clubs (Madrid and Barcelona) are big and have fans around the world but when Madrid came for me I saw that they had a group of Brazilians in the squad and the coach was Vanderlei Luxemburgo. Why would I go to Barcelona?