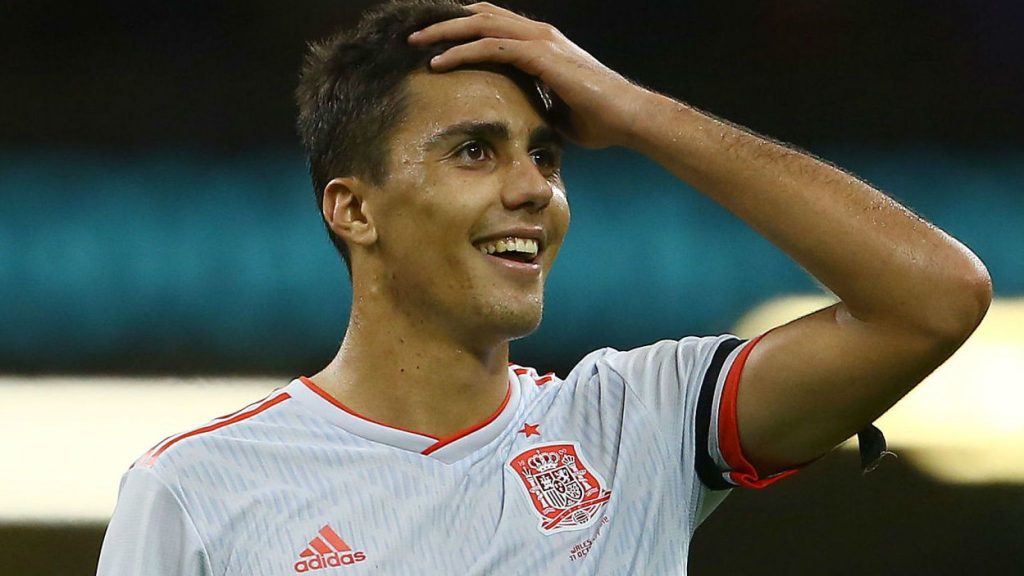 English Premier League winners Manchester City are hoping to confirm a deal for Atletico Madrid midfielder Rodri in the summer transfer window in the next week or so to become the long term successor for Fernandinho at the City of Manchester Stadium.

City boss Pep Guardiola has taken the world by storm with his Manchester City side which is on course to be recognized as arguably one of the greatest teams to ever play the sport. The blue half of Manchester wrote their name in the record books when they became the first team in history to ever win the domestic treble of the Premier League, League Cup, and FA Cup in England this season.

However, in order to maintain the high levels of intensity at winning trophies and competing at the top level, Guardiola is aware that he has to reinvest and purchase players that he can call upon for the future and upgrade the current ones.

Brazilian defensive midfielder Fernandinho is already 34 years old and despite being a very impactful player, he is entering the twilight years of his career and will be unable to last the whole ninety minutes on a regular basis. Therefore the 48-year-old Spanish boss is looking to sign up a replacement for the future and has lined up Atletico Madrid’s Rodri.

The 22-year-old midfield gem has shot to fame this season and is in heavy demand by plenty of heavyweights in the European continent including Juventus and Bayern Munich. Rodri became a mainstay in Diego Simeone’s midfield racking up 34 appearances in the League netting three goals as well in the process helping the Rojiblancos to finish in 2nd place on the La Liga table.

But after just one impressive season at the Wanda Metropolitano Stadium, the Spain international looks set to join Manchester City in a £62 million transfer deal next week as the only thing remaining for Rodri’s transfer is to complete is his medical.

Atletico Madrid signed Rodri from Spanish League rivals Villarreal in the last summer transfer window for a €25 million transfer fee but a move to the home of the Premier League champions Manchester City looks to be confirmed by next week.