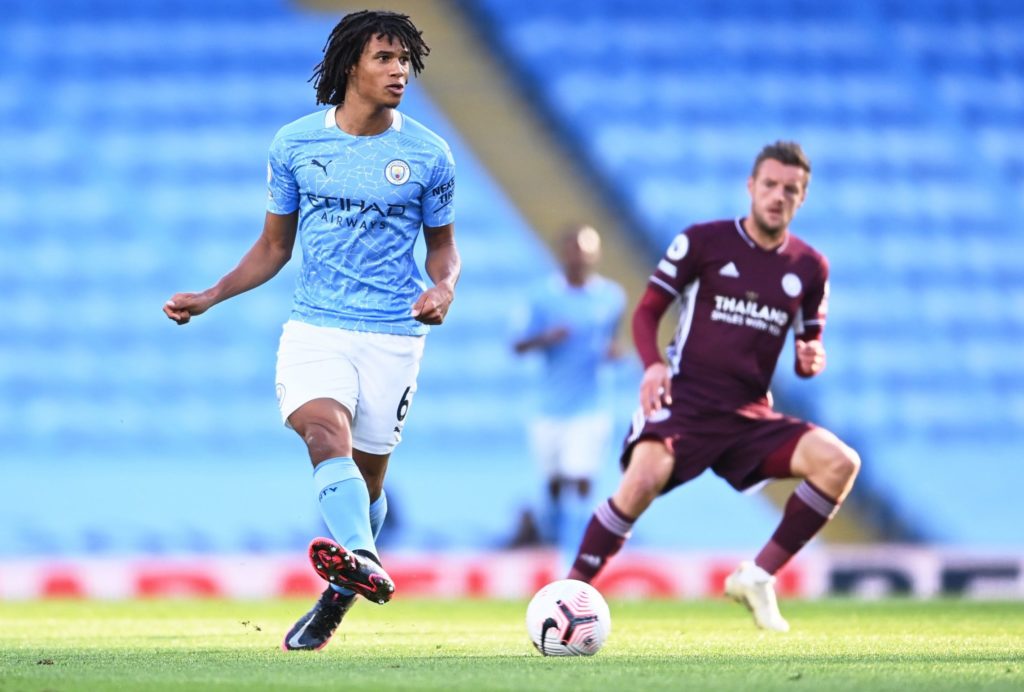 Italian Serie A side, AS Roma, have been linked with a swoop for Manchester City defender Nathan Ake. A loan move with an option to buy has been rumoured in the media in the last few days. A permanent move is expected to cost in the region of £29m but with the effects of the pandemic on club finances, a temporary move may be the best fix.

The Gialorossi are in the market for a center back with new manager Jose Mourinho looking to stamp his identity on the club. Dutch defender Ake joined City last summer from Bournemouth and has failed to break into Pep Guardiola’s side. The left-footed centerback struggled with injuries while players ahead of him in the pecking order picked up form over the course of the season.

A move to Roma for Nathan Ake would be one similar to the move made by Chris Smalling two years ago from city rivals Manchester United. A loan move to Mourinho’s side would give Nathan Ake the game time he desires with an eye out for a permanent transfer.

A loan move with an option to buy is likely to be proposed in the coming weeks and many expect Manchester City to sanction the move as they begin a summer rebuild.

Despite his undoubted quality, Nathan Ake is probably not going to get the regular minutes he saw at AFC Bournemouth. Having left Chelsea due to lack of game time, a similar decision could be taken if no assurances are given.

Ake is currently on duty with Netherlands at the Euros 2020 and any discussions on his future will be held after his participation in the delayed competition. However, with game time hard to come by, a move to Roma even on a temporary basis could appeal greatly to the talented Dutchman.