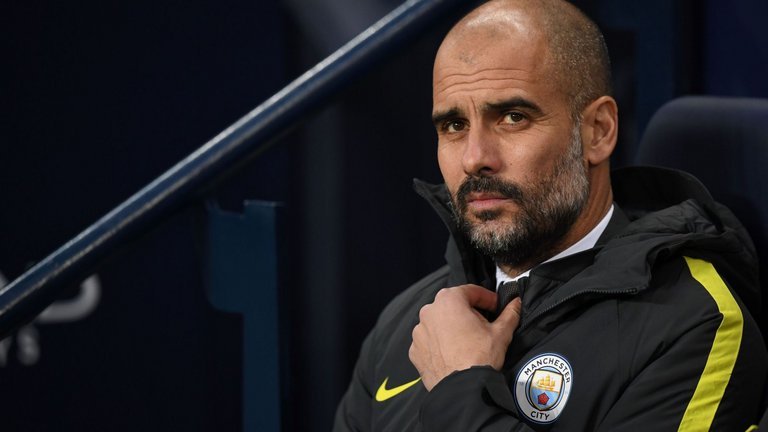 Pep Guardiola has not left a stone unturned to re-construct his Manchester City. He has spend £284.22 million this season at the Etihad. But looks like he is not done yet and the squad is just going to get better.

As per daily mail reports, Premier League champions will hand at least £100m to Pep Guardiola to bring in fresh talents.

The Shakhtar Donetsk midfielder Fred and Leicester winger Riyad Mahrez could be at top of his list.

However, the Mail believes that City could reignite their interest in Brazil international Fred after they moved on to other targets at the turn of the year. 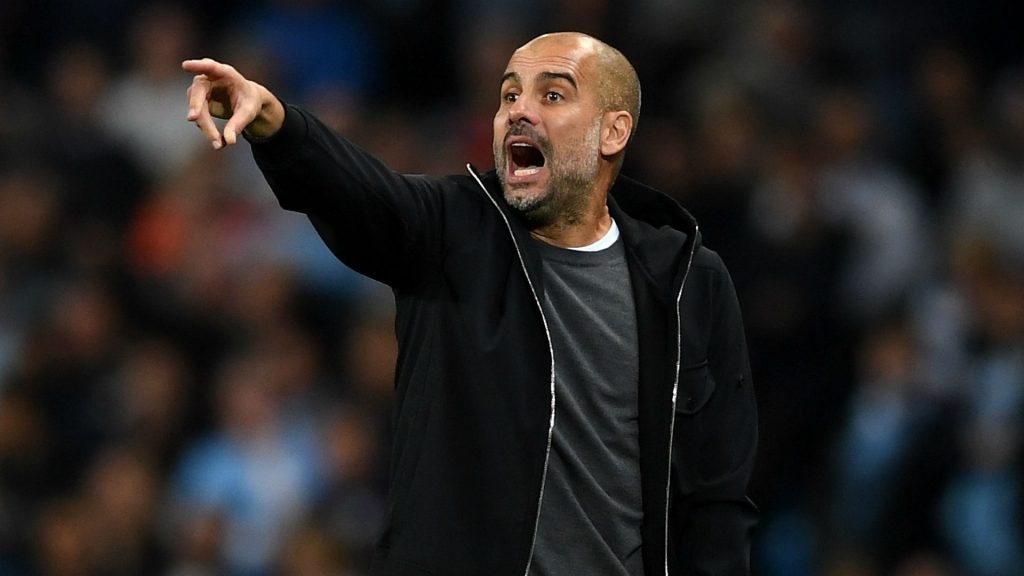 Meanwhile, Riyad Mahrez was highly speculated to complete a move to Manchester City on January transfer deadline day, but Leicester City refused to let Mahrez go. Daily Mail expects City to return to seal Mahrez’s signature as The Boss looks for cover on the flanks for Leroy Sane and Raheem Sterling.

City are constantly searching for that next foothole from which they can climb. But there is no word on whether they have put in any official bids in yet.