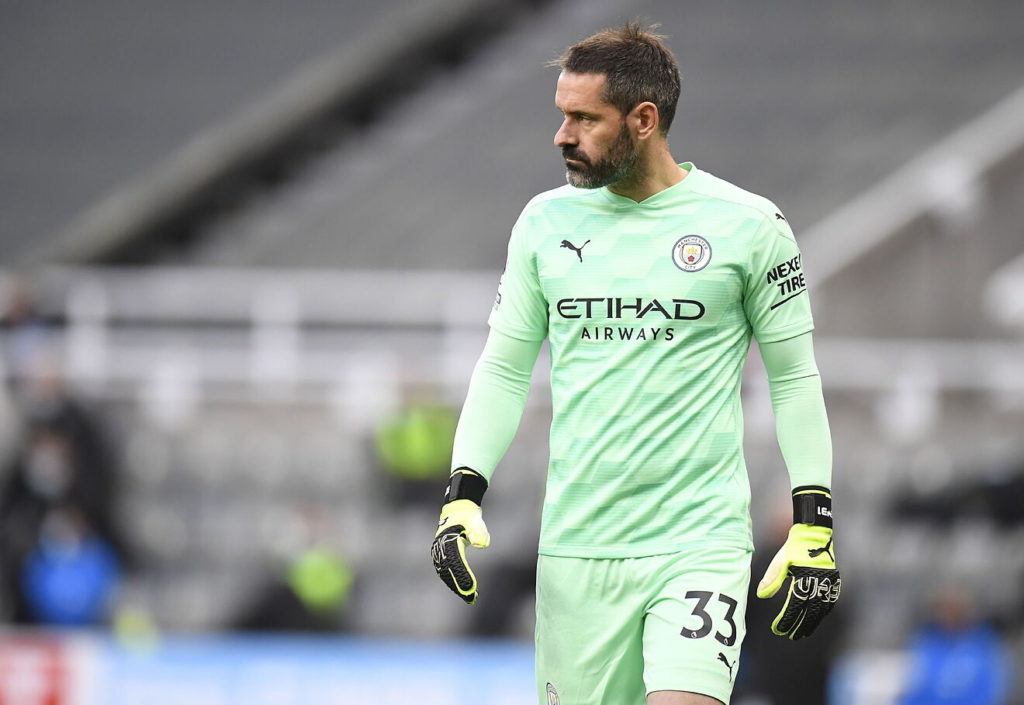 When Manchester City signed Scott Carson on loan from Derby County at the start of 2019/20, many people knew he was there as the third choice and would probably never play for the Cityzens.

On Friday night, Pep Guardiola shocked everyone by starting the 35-year old against Newcastle United. The result? A penalty save and a good performance in a thrilling 4-3 win for Man City. While it is unlikely that he will get another game under his belt, the former England international will feel accomplished.

After Friday’s game, Pep Guardiola spoke of Carson’s influence in the dressing room due to his immense experience in the football world. His leadership qualities have been a huge gain for City who have gradually seen the old guard phased out.

PEP 💬 The people maybe don’t know but he’s [Carson] a real leader. He says what he believes, he’s got a lot of experience with big teams. He’s an incredible person and we are delighted. pic.twitter.com/rxduC6aJNO

Carson himself spoke of how happy he was to finally make his debut. Speaking about his recall, he told Sky Sports: “I’m over the moon to get a chance to play. There was a chance I could have played last season, but Ederson was going for the Golden Glove.”

Scott Carson has played for Leeds United, Liverpool, and West Bromwich Albion over his career but it is unknown what the summer of 2021 holds for the former Derby County shot-stopper.

His contracts at both Derby and City are running down but it is very possible that he will stay on at the Etihad to provide leadership for Pep’s relatively young team. While Scott Carson is unlikely to get a Premier League winners’ medal, his contribution to the City cause in terms of leadership can never be understated and he also has the chance to be part of the Champions League-winning squad for the second time in his long and illustrious career.