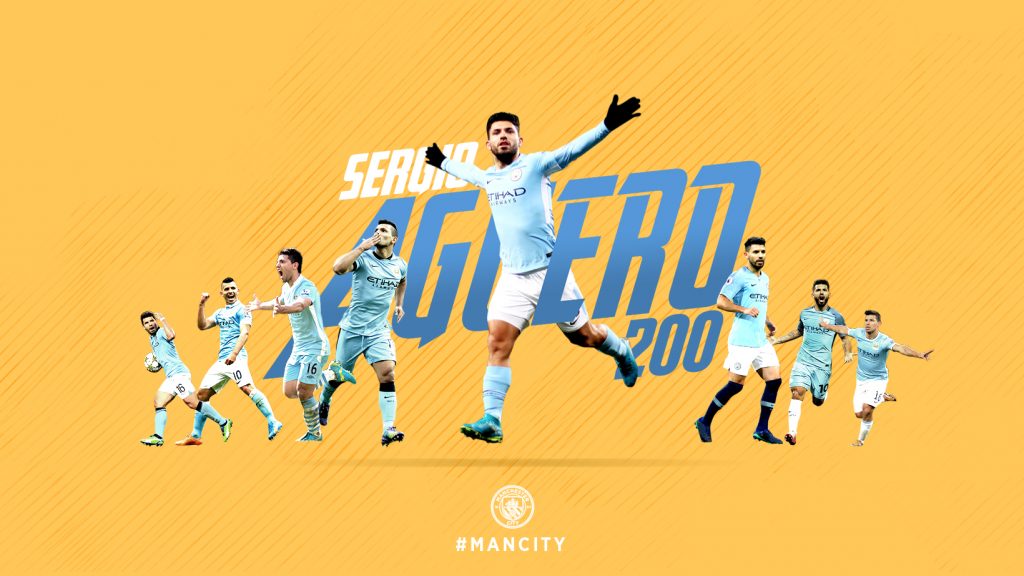 Sergio Aguero netted his 200th goal for Manchester City as the Premier League champions started the campaign form ‘where they left last season’.

It didn’t took long for Manchester CIty to break Chelsea’s defence as Sergio Aguero netted in the thirteenth minute and City took the lead early in the game. Aguero even netted his and City’s second goal in the second half as Pep Guardioa&Co. kiss another silverware.

Aguero scored his 199th goal for Manchester City against Arsenal in February, though was limited to score his double century last season due to an injury sustained in training. But Sergio Aguero is back again and he did net his 200th before fresh start of Premier League next week.