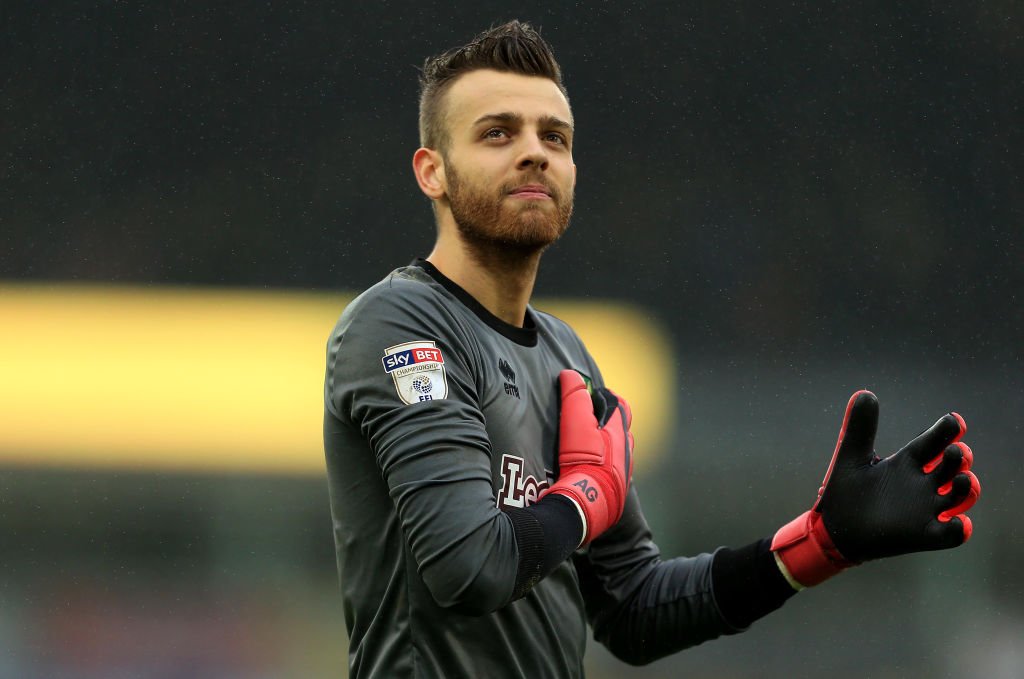 Southampton are looking to acquire the services of Man City goalkeeper Angus Gunn after the deal worth £13.5m was agreed.

The Saints will pay an initial £10m upfront with a further £3.5m in add ons for England under-21 goalkeeper Angus Gunn.

The 22-year-old has been out on loan at Norwich City last season making over 50 appearances.

Gunn is regarded as England’s future prospect, though he has found opportunities restricted at Manchester City with success of Ederson Maores.

Southampton are likely to sign Angus Gunn and his arrival is likely to fuel departure of either Fraser Foster or Alex McCarthy.