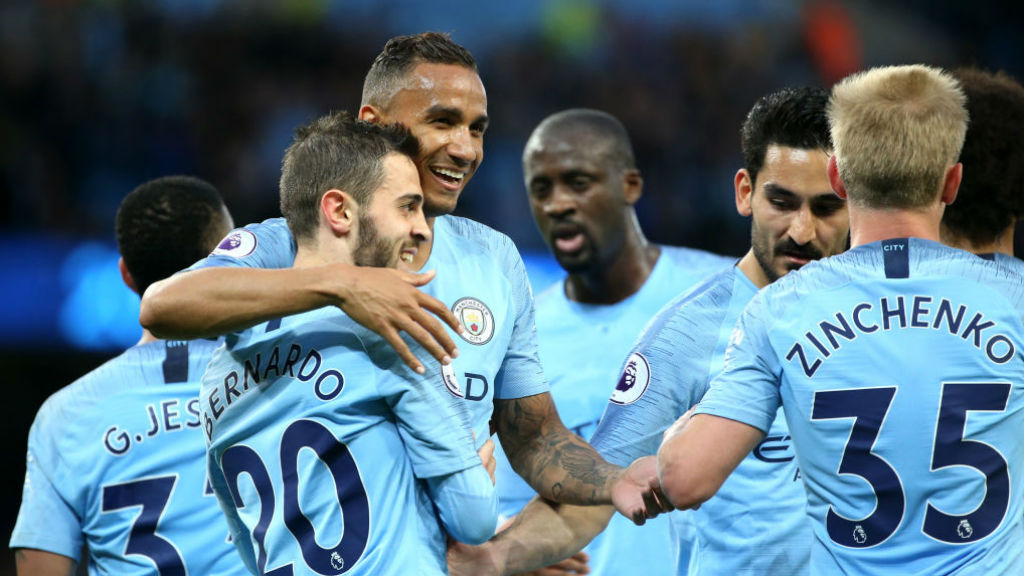 Man City will be looking to become the first team in the English top flight to reach 100 points when they visit Southampton at St Mary’s Stadium in final Premier League clash.

For the visitors, Sergio Aguero is out with a knee injury. The remaining squad are up for selection.

Benjamin Mendy will be hoping to make a first league start since last September.

For the host, Mario Lemina and Steven Davis faces a late fitness test. Jan Bednarek is out from a head injury.

Mark Hughes: “It’s been a roller-coaster for me personally in terms of how the season has gone from start to finish.

“You spend most of your time trying to preempt what happens in the future and sometimes it catches you out and you have to deal with things. 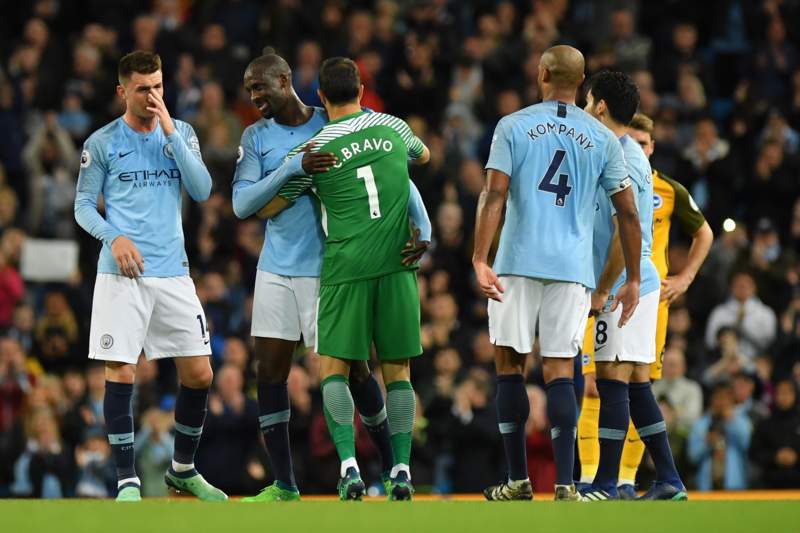 “It tests you every day this job and I wouldn’t change it for the world. I’ve enjoyed my time here at the end of a difficult season.”

Pep Guardiola: “We will try to win the game. That is not in doubt. We have done that all season.

“In the last few weeks these numbers have helped us keep focus.