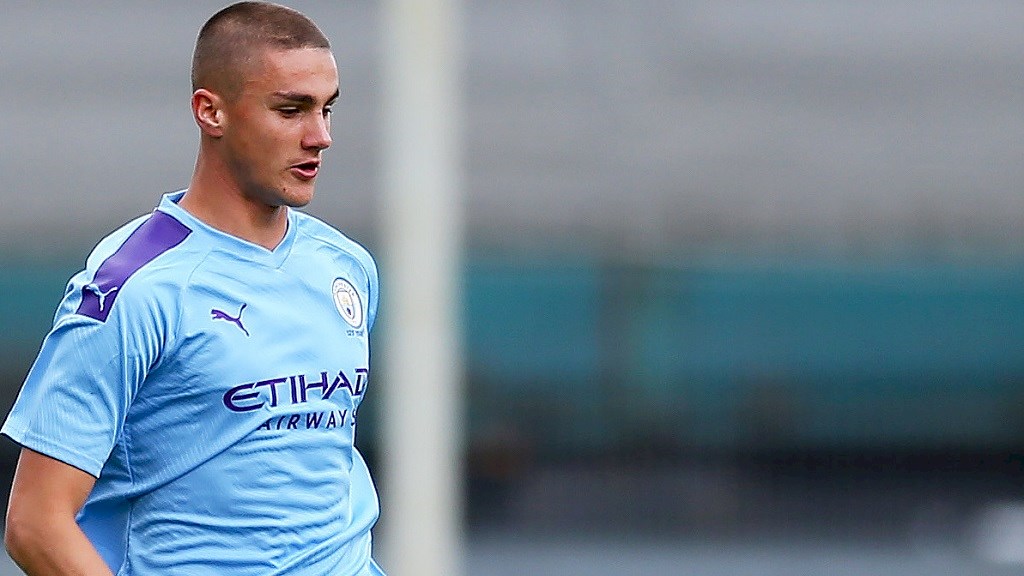 Raheem Sterling started upfront in City’s League Cup clash against Oxford United, with Gabriel Jesus rested once again as veteran Sergio Aguero struggles with injuries. The Englishman didn’t had the best of first half as nothing went his way, though he made up for first-forty-five struggles with another impressive second half display. Scoring couple of times to make sure City goes by in another of Cup semi-finals.

The brace was enough for him to be voted as man of the match, but Raheem straight away gave his award to young defender Harwood-Bellis, who has another of impressive outings in his young career. 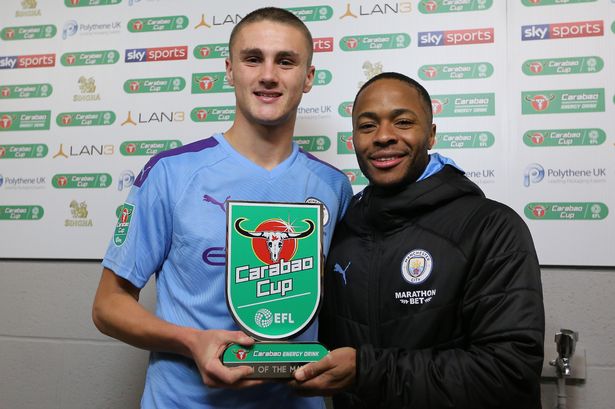 Raheem has rather become an unofficial leader in City’s dressing room and is serving helping hand to academy starts like Eric García, Adrian Bernabe and Harwood-Bellis, who all played part in City’s win against Oxford United.

“This is for Taylor. Taylor’s done brilliant tonight,” he said. “I thought he was fantastic, won his headers, won his duels. I had it easy.”