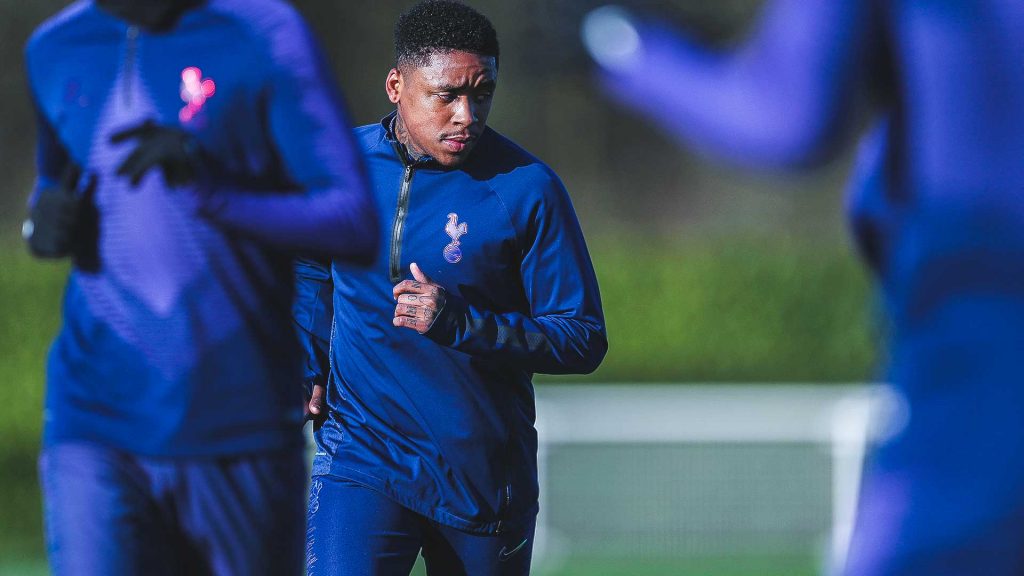 The flying Dutchman arrived in London the moment their son Christian Eriksen left for Inter. While the latter has already played a game in his new jersey, the former remains to be seen. Steven Bergwijn will probably feature in his first game for the Lily Whites in an all important game against Manchester City.

Could he ask for a better debut? Probably, not. Bergwijn is tipped as a smart signing by Mourinho and is also known for welcoming challenged. Although he would have fancied a lighter opposition, debut against City won’t be a no either.

His start will be more of a concern for Pep Guardiola than it would be for his own sake. The Dutchman is yet to feature in a single game and has not been seen by anyone in the Premier League which leaves Guardiola and his team with more home work to do.

The PSV Eindhoven winger has been sensational in the Dutch league and comes with high expectations. The versatility of Bergwijn will haunt Guardiola long. He can play as an attacking midfielder, in the left flank, on the right and even on different central positions. The biggest question for Guardiola to solve will be: Steven’s position.

Jose Mourinho is to shuffle positions of the players, therefore anything can be expected of him. With the injuries going through for Spurs, the likeliest position of Bergwijn could be to play as an out-and-out forward in more central positions or as a wide attacker on either side of the pitch.

Regardless of the role he gets, Guardiola should be ready for a goal scare. The Dutchman has been directly involved in 26 goals for his team in the 33 games that he has played and is a threat from every position in the attacking third. 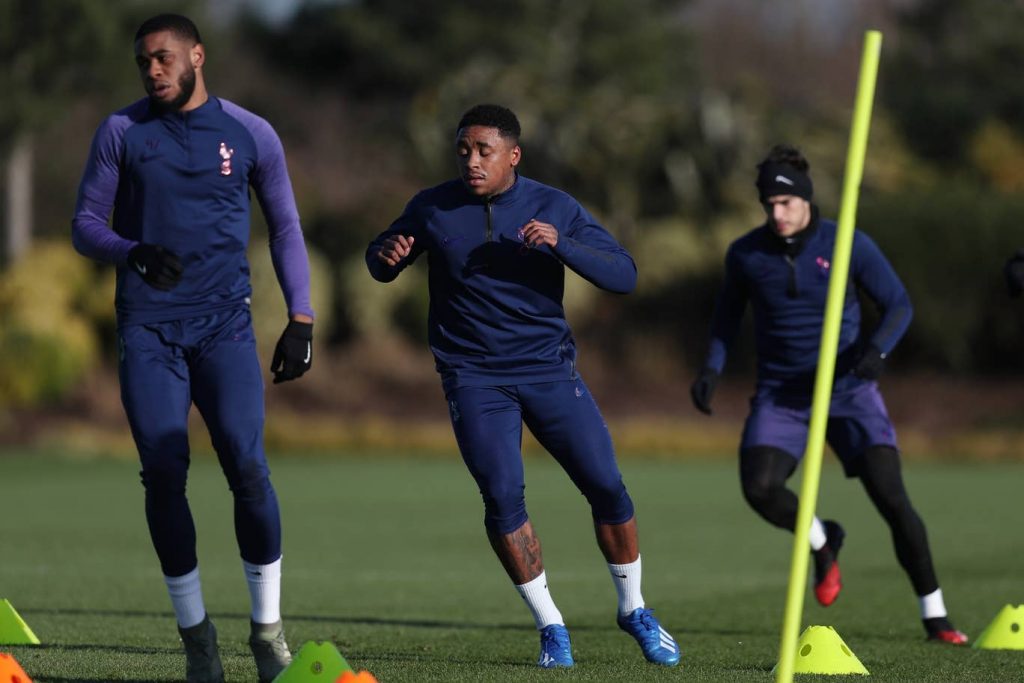 He is a basket of skills, full of drills, always ready to go for the kill. An exciting prospect who only knows one way of winning, that is, to score and take the game away from the opponents.

Steven Bergwijn surely has the CV of becoming an ache in opposition’s manager and if not taken care of, he certainly will take the game away from City. So Guardiola, better come prepared!