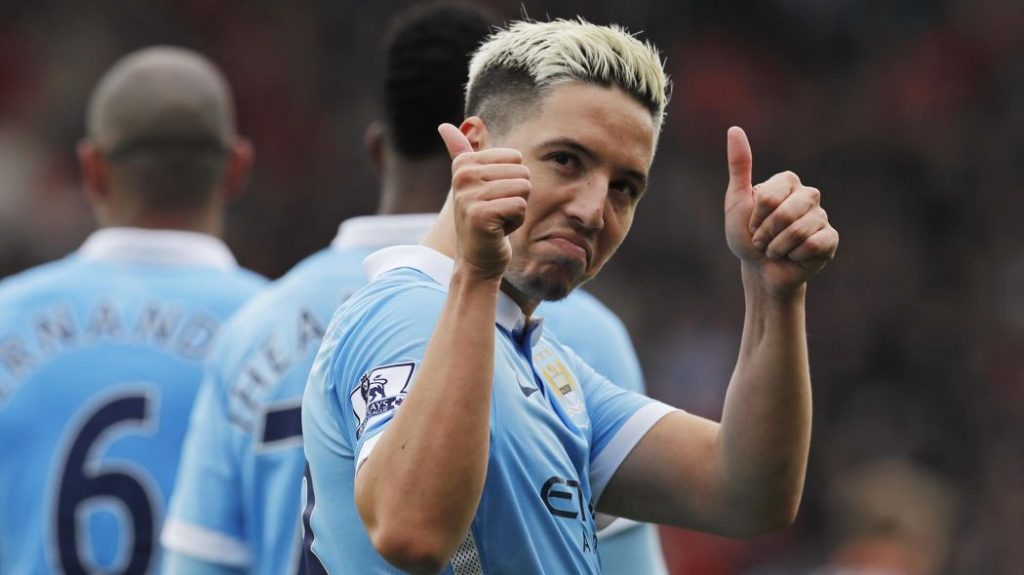 The 30-year-old midfielder signed from Arsenal in 2011, making memorable debut in 5-1 win away to Tottenham Hotspurs FC. 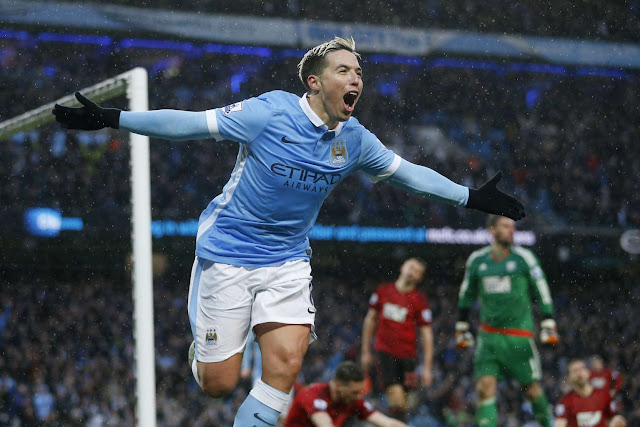 The French player played 176 times for the Blues side, putting his name 27 times in score sheet and won two Premier League titles, two Capital One Cups and the Community Shield but spent last season on loan at Spanish club Sevilla.

Samir Nasri took a flight to Turkey on Sunday to discuss terms with the Super Lig side and he has now finalized his switch from the Etihad Stadium.

“Everybody at the club wishes Samir good luck in the next chapter of his career and would like to thank him for some fantastic memories,” City said in a statement.