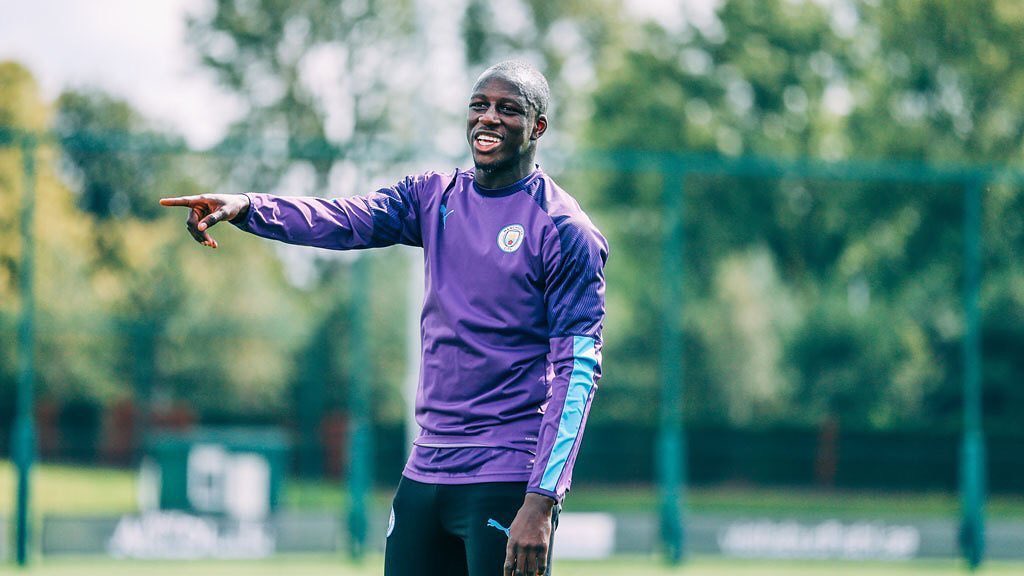 Benjamin Mendy returned to training with the full-squad as he nears a return in the Sky Blues jersey and subsequently increase the headache for Guardiola in left-back position.

Were Zinchenko and new comer Joao Cancelo not enough that Mendy has recovered to screw Guardiola with his decisions? Mendy’s first two season were constructed with a series of injuries, first at the metatarsal and then in he knees.

The Frenchman has worked his heart and soul to get over the regular check-ups of injury and recover wholly. For this, Mendy even missed the Asian tour in order to regain his fitness.

With his injury problems and absence, he still makes it tougher for Guardiola because of the sparse performances he has made for Manchester City and his displays at Monaco. Apart from his performances, his body supports the position. His physicality roars fear in the mind of opponents and his pace imposes threat.

With Mendy not around, Zinchenko has done way better than a replacement left-back. With his left-footed ability, Zinchenko has fixed himself a spot in Guardiola’s XI. With Cancelo on the bench, Pep now has three persons to fill in the spot. 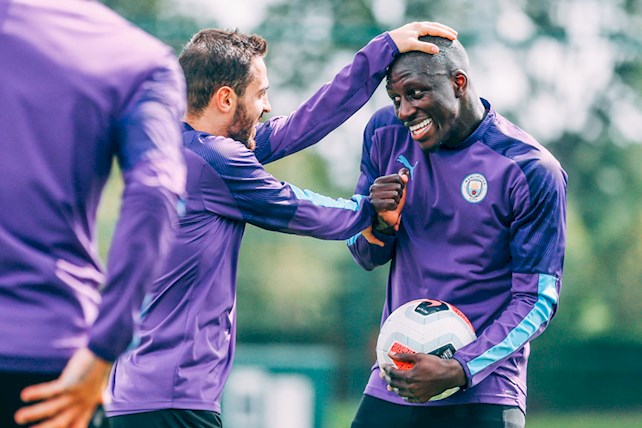 Mendy has an edge over his compatriots because of the attacking contributions. With Mendy not in the left, City have commenced 48 of their attacks from the right as compared to 39 from left.

Whereas, in the last 3 appearances for City, Mendy managed to help City build 58 attacks from the left as compared to only 27 from the right. It may not be the criteria to select him but his presence surely deepens the attack of an already offensive side.