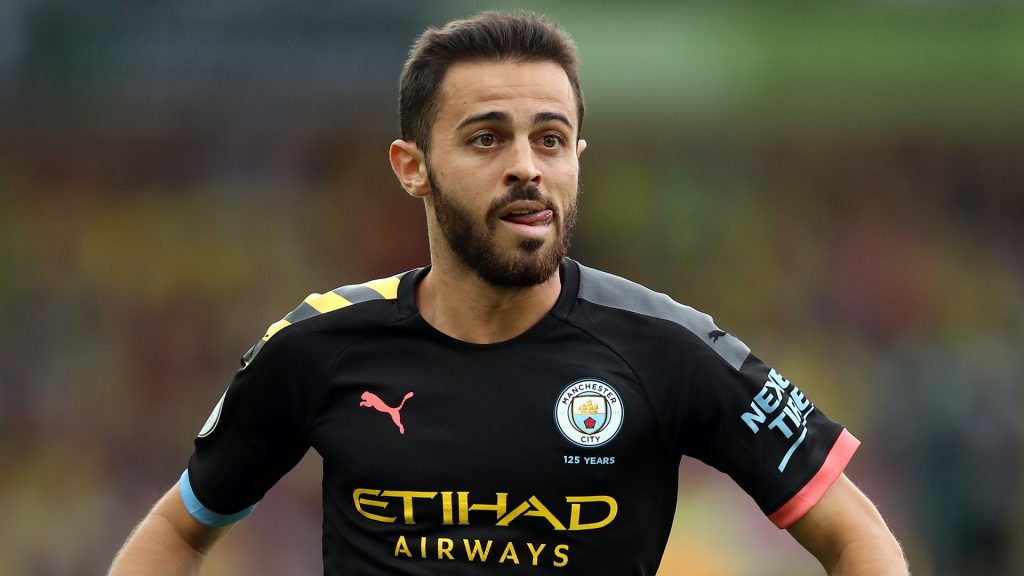 Manchester City’s performance in this season has been worse than it was in Pep’s first season as a coach. Only 6 games into half-way of Premier League, Manchester City are already 22 places behind first placed Liverpool.

The Premier League champions are now fighting for the second position finish in the league with Leicester City at their tail. The performance of Manchester City has been way beyond imaginable. Talking to Sky Sports, Bernardo revealed that City have been below par this season and it has been a ‘huge disappointment’ for them.

“The Premier League has been a huge disappointment to be so far from Liverpool and now we have to fight for the second position,” the Portugal international told Sky Sports.

“It hurts a lot because when you start a season, you always want to go for the Premier League, it’s the main competition and the most important for the fans. So it’s very disappointing, no one expected us to be this far from Liverpool in January or February so it’s something that we need to learn from. We need to understand what failed and how we can solve it.

“I don’t think it’s how you defend or attack, I think it’s a mix of plenty of things. I think little details make a huge difference and if you look at us this season, all the little details never went our way. It’s not an excuse, we should’ve done better, and we are very disappointed in ourselves

“The way we play is the same way we’ve been playing over the last few seasons. If you look at the stats, we’re still the team that creates the most chances and scores the most goals. But in the important moments, we’ve not been as lucky as in the past seasons. We always concede in the last minute, Liverpool always scores in the last minutes and these little details in football make the difference. The team just has to try and find a balance.”