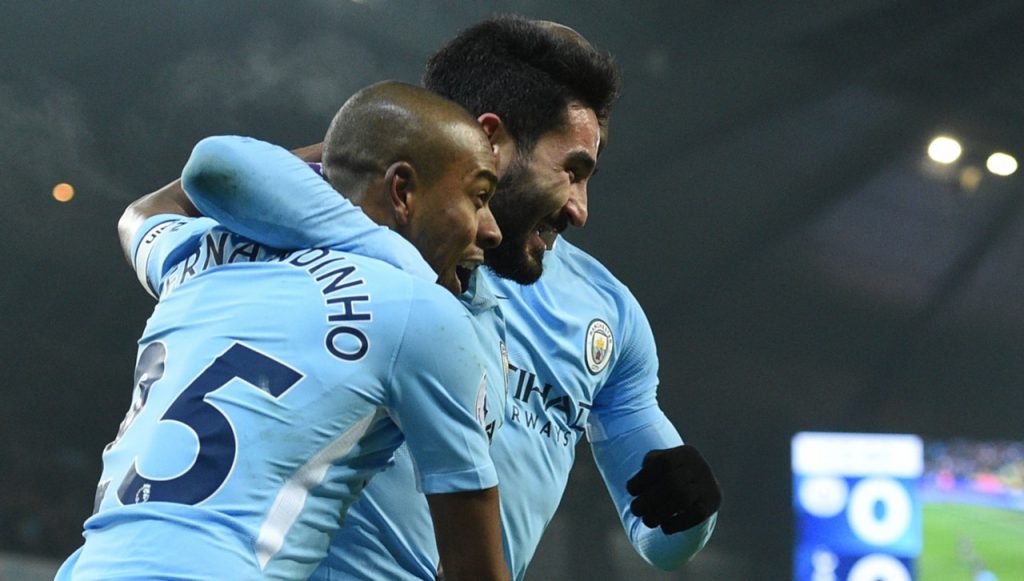 Mancheter City will face Liverpool in the quarter finals of UEFA Champions League.

Manchester City have Danilo, Ilkay Gundogan and Fernandinho who are one booking away from suspension.

Danilo has represented Manchester City four times in European competition this season and is already on two yellows. Another yellow card could see him ruled out of the second leg.

Fernandinho has been the centre of Guardiola’s game at Manchester City. His presence is vital for Manchester City. The Brazilian has featured for City 6 times in the Champions League picking up two yellows.

For Liverpool, Jordan Henderson and Alvaro Moreano are one booking away from suspension.