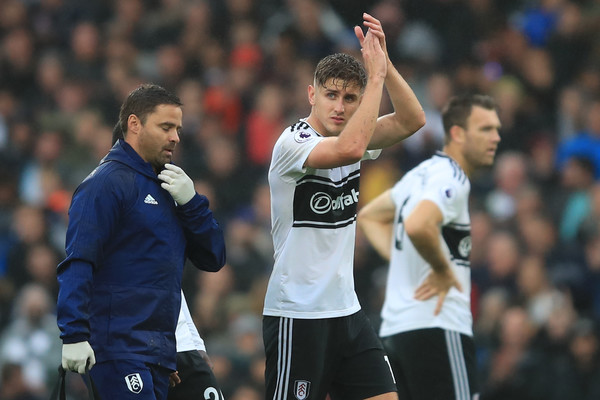 Fulham captain Tom Cairney missed trip to Brighton and Hove Albion where the hosts managed to put on a draw with the late goals in the count. Cairney was unavailable due to foot injury he sustained against Burnley last Sunday.

He also had to withdraw from the Scotland squad and will continue his rehabilitation during the international break.

There had been little hope that Cairney would be ready for the trip to Amex but after assessing his injury – it turned out rather more than what it looked. 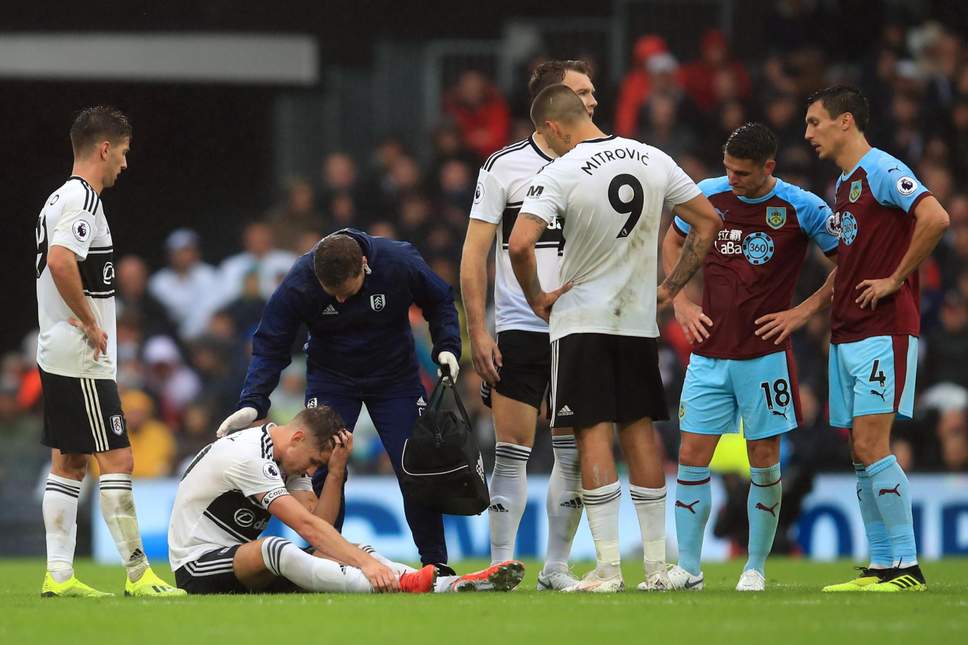 Fulham’s next game is against champions Manchester City and the fans are eagerly hoping for his return to the squad in the crucial tie.

Moreover, Neeskens Kebano will also be out for four weeks due to the ankle injury he suffered on in the 2-0 victory against Exeter City in the Carabao Cup. He was taken out by stretcher and may be won’t feature again until October.

The Cottagers manager Jokanovic said that Tim Ream is not available like Floyd Ayite. It is not sure whether Tom Cairney would be available for the City match or not. The manager said that Cairney had a foot injury and they still need to assess him.