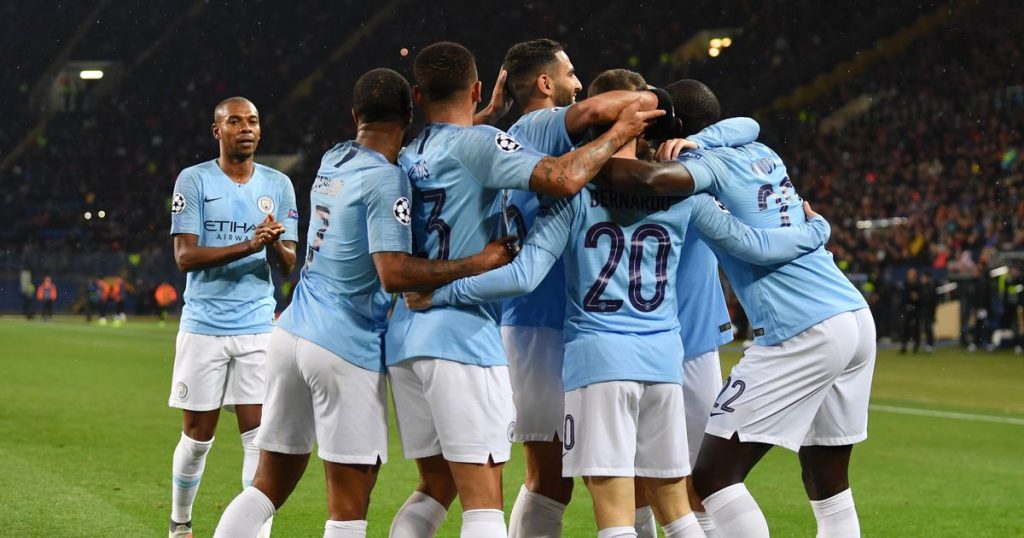 Pep Guardiola’s side will head into game with a 5-0 battering of Burnley last weekend and will look to continue their amazing start when they visit Wembley. Tottenham on the other hand, will be looking to make a huge case for themselves in the race for the title.

For City, Kevin de Bruyne is in line to feature in the starting XI against the North Londoners while Sergio Aguero is expected to get recall on Monday after he was left out on bench in midweek against Shakhtar Donetsk.

Guardiola revealed that Fabian Delph is available for selection.