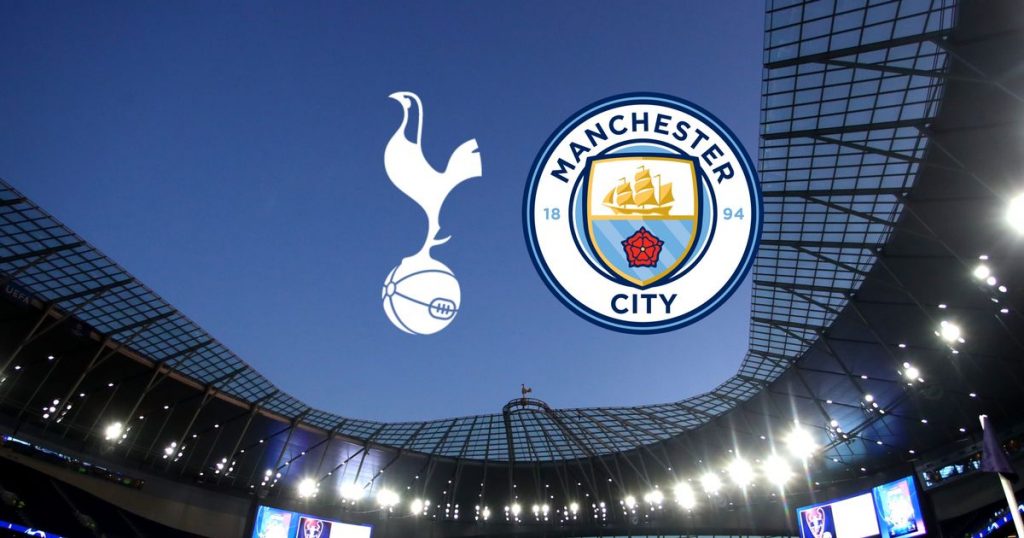 Tottenham Hotspur welcome Manchester City to north London on Saturday, with both teams looking to continue their unbeaten streak.

Jose Mourinho’s men have been in superb form in the league, sitting in 2nd place, one point shy of the top and have lost just one game from the eight played so far on the opening day against Everton. This will be Spur’s toughest test so far this season, and is followed by a run of difficult fixtures, and Mourinho will be hoping to start off on a positive note against his old rival Pep Guardiola.

Guardiola’s side were held to a 1-1 draw by reigning champions Liverpool in their last fixture, and the Citizens are now on a nine match unbeaten streak heading into this tie.

City have won just three of their first seven games, an uncharacteristic start for any Guardiola side, but will no doubt move higher up the table after making up for their sluggish start.

Tottenham will be without the services of right-back Matt Doherty who tested positive for Covid-19 during international duty for Ireland, meaning Serge Aurier will start at right-back.

Erik Lamela remains unavailable as the Argentine is still out with a foot injury, while Tanguy Ndombele is back in the squad after recovering from a similar injury. The fitness of both Ndombele and Steven Bergwijn will be assessed before kick-off.

Defender Nathan Ake picked up another hamstring injury, this time during a friendly against Spain, and will be forced to sit out this fixture.  Raheem Sterling picked up a calf injury while training with England in the break meaning Guardiola will be expected to name a front three of Gabriel Jesus with Phil Foden and Ferran Torres on the wings.

Benjamin Mendy and Fernandinho have been recovering from previously sustained injuries before the international break and will join in with the rest of the squad in the next couple of weeks.