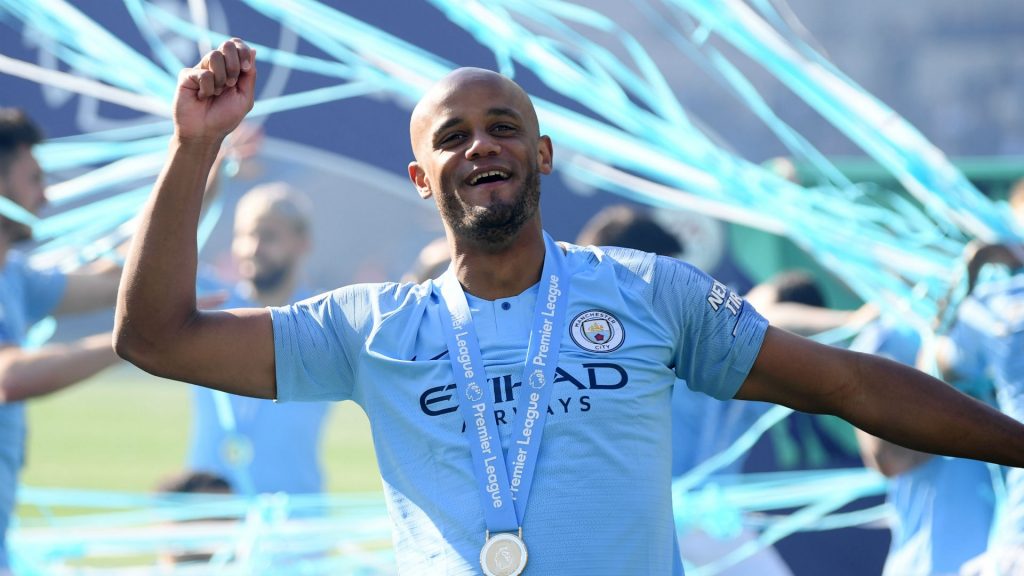 Presently the longest serving soldier of Manchester City, Vincent Kompany has shared all the glories growing up as a player with Manchester City. The renaissance of City began near about 10 years ago and one thing that has not altered is Kompany’s title winning habit.

The attitude that our Captain possesses is far from noticeable, solid to say the least. The Belgian international’s screamer against Leicester City could have not come at a better time. This guy seldom hits the target and to do it in a crucial encounter is what his mettle is.

The FA Cup is as important to Kompany as to Guardiola. He has been a loyal servant of City and to win a domestic treble is in his bucket list too. The captain has already moralised his troop by calling them ‘pack of lions’ who can sense blood.

A historic treble will enhance an already improved CV of Kompany. On the same note Vincent said:

“It’s not about adding that achievement the domestic treble to my CV,” I don’t care about my CV.

“I know this team and they are like a pack of lions. When this team is hungry, they are such a special team. I’m going to do everything I can to put a bit of blood in that water, so this team gets even hungrier.’

“You can’t be complacent going into any game,” the 33-year-old added.

“Sometimes draws go in your favour along the way but you still have to deal with the challenges in front of you and make sure you reach the final.

“To have reached this final and coming up against Watford is an achievement in itself, but now we need to try and win it.”

“That sums us up, I’ve given four or five names and all these guys stepped up when they needed to. We’re a big team and there’s no denying this. I’m so eager to play the FA Cup final. I’m so motivated.”