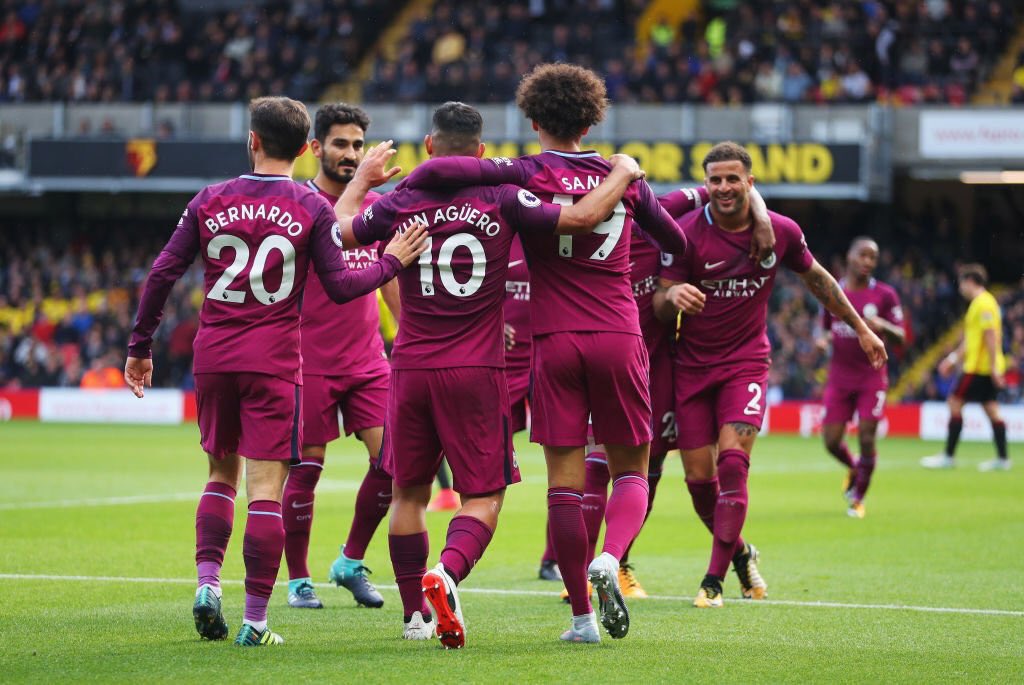 Here is what Pep said in pre-match conference:

“Injury situation is ok. Vinny has come back. Gundogan we will see.

“It is not easy [to play a struggling team],” he added. “The competition is so tough.

“It is important to stay fit, avoid injuries – that is the best way.

“But in the Premier League, every single team can beat the other one.

“I have a lot of respect for Crystal Palace from what I have seen. Against Burnley, they created a lot of chances.

“I showed my players the chances they created in two games. They have quality and we have to be careful.

“The players must know that we could lose that game tomorrow.

“When they know that, we are closer to winning the game.”

“It is fantastic for Sergio to be here so long and break the club goalscoring record. (3 goals to go!)

“Mendy arrived injured. He didn’t take part in a lot of training sessions but he has brought a lot of energy.

“Like Gabriel Jesus, we believe he can improve but we are so happy with him.”

Manchester City: Sergio Aguero and Kevin De Bruyne are in top form. City’s attacker Aguero and Gabriel sharing 11 goals takes City’s netting probability over the moon. City could welcome skipper Vincent Kompany. Ilkay Gundogan may undergo a scan depending on the extent of the injury suffered against West Brom. 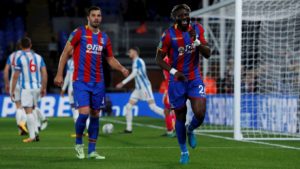 Crystal Palace: Mamadou Sakho will make his first Premier League start since his permanent Crystal Palace move. Wilfried Zaha is out due to knee injury until October.  Connor Wickham is a long-term absentee due to a ACL injury.