The skipper was substituted early in the second half of a pre-World Cup friendly against Portugal. Vincent Kompany will have scan to determine the extent of injury.

Vincent Kompany has consistently struggled with calf problems over the last three seasons.

Manager Roberto Martinez, who only have two days left to name his final 23-man squad for Russia said:

“With Vinnie, we will need to assess him tomorrow [on Sunday].

“He felt his groin slightly. Tomorrow he will have a scan and we will need to wait 48 hours.

“We need to let it settle down and then see. It is one of those blows nobody deserves. Since day one, he has worked at an incredible level. He has tried to drive the team forward and taken responsibility. 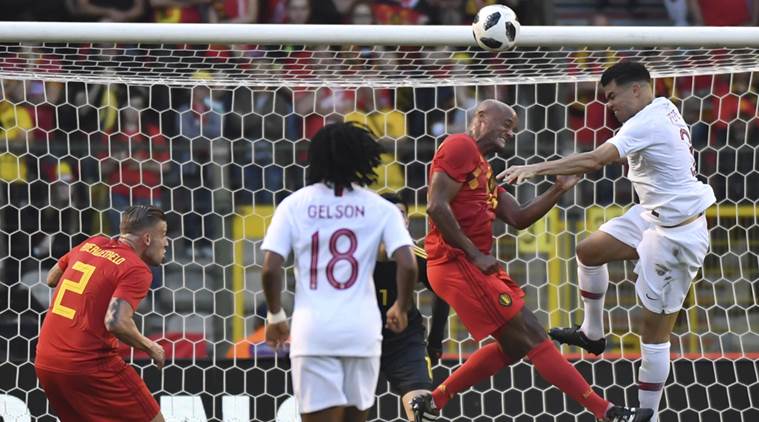 “It has been a joy and you wouldn’t want to break that. When he came off we were all very much worried, particularly because it is so close to naming the final squad.

“We need to remain neutral in our judgement. He told me he felt discomfort and he knows his body well. He knows when something is not right. We will name the squad on June 4.”