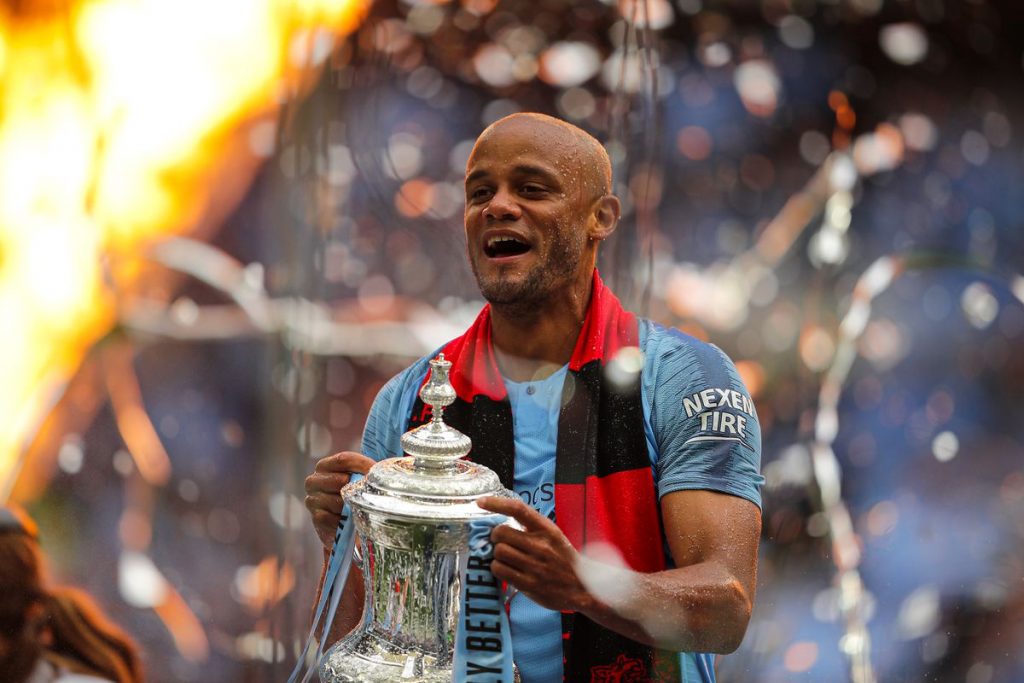 Twelve years ago today, August 22, 2008, Manchester City had arguably their biggest coup in their history. For just £6 million, City secured the services of a 22 year old Vincent Kompany from Hamburg. At that time, nobody could have predicted the significant impact that this transfer would have on the club. This signing proved to be the final transfer business of the Thaksin Shinawatra regime.

Ten days after the arrival of Kompany, City was sold Sheikh Mansour. With his riches, the club began to make more eye-catching transfer businesses. In the first couple of years, the likes Robinho, Gareth Barry, Craig Bellamy, Jolyon Lescott, Carlos Tevez, and many more came through the door. 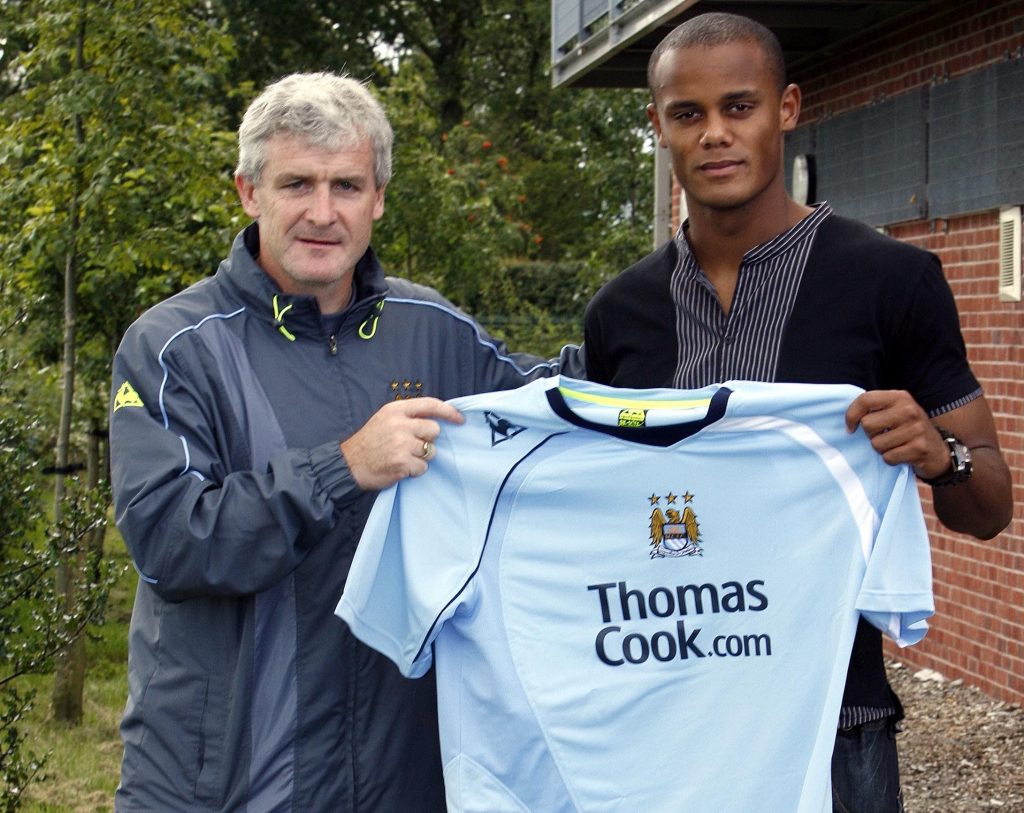 Some of these signings could not live up to the high expectations of the club and what their investments deserved. Robinho left with little fanfare, and so did Jo, Adebayor, Bellamy and a lot more.

Kompany, however, was integral to the team right from the onset. Three years after his arrival, he was made the captain of the club. His quality on the pitch, and most importantly, his leadership qualities on and off the pitch made him a cult figure for the fans and the club. He became one of the best defenders in the Premier Peague. The surprising fact however is that, Kompany was not always a central defender. He started his carrier as a midfielder. “My favorite position is in midfield, but I can deliver just as good a job from central defence. Whenever I get the chance to play, then I just try to take it.” Kompany said in 2009. 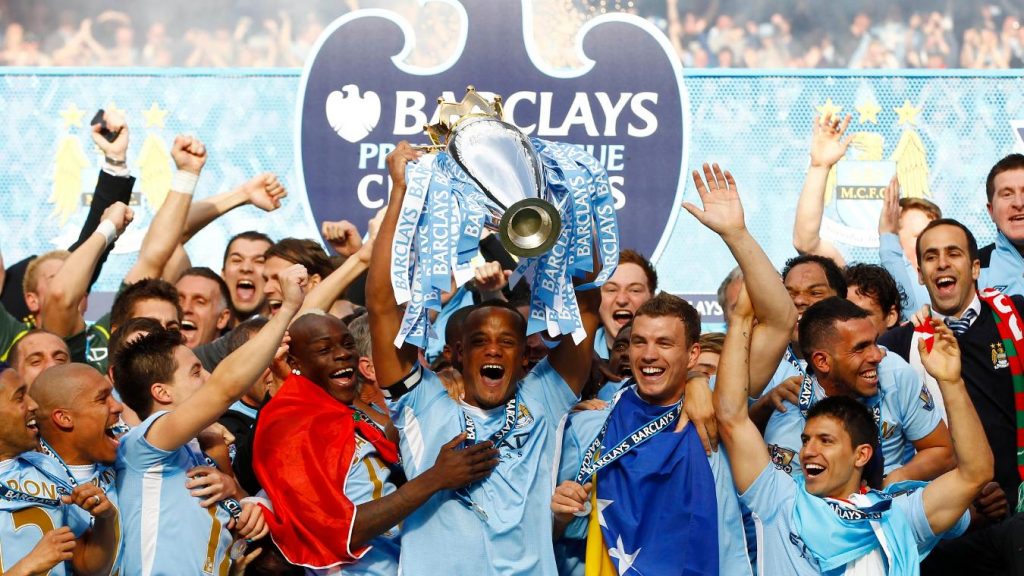 As captain, he led the team to their first league title in 44 years in the 2011/12 season. His impact during the season was epitomized by that towering header against their bitter rivals, Manchester United, at the Etihad. That 1-0 victory ensured that they overtook United at the top of the table.

Three more league titles, 4 league cups and an FA Cup followed in the next seven years. After 360 appearances for the club (which would have been more but for persistent injuries), Kompany has cemented his name in the list of City’s greatest ever players.