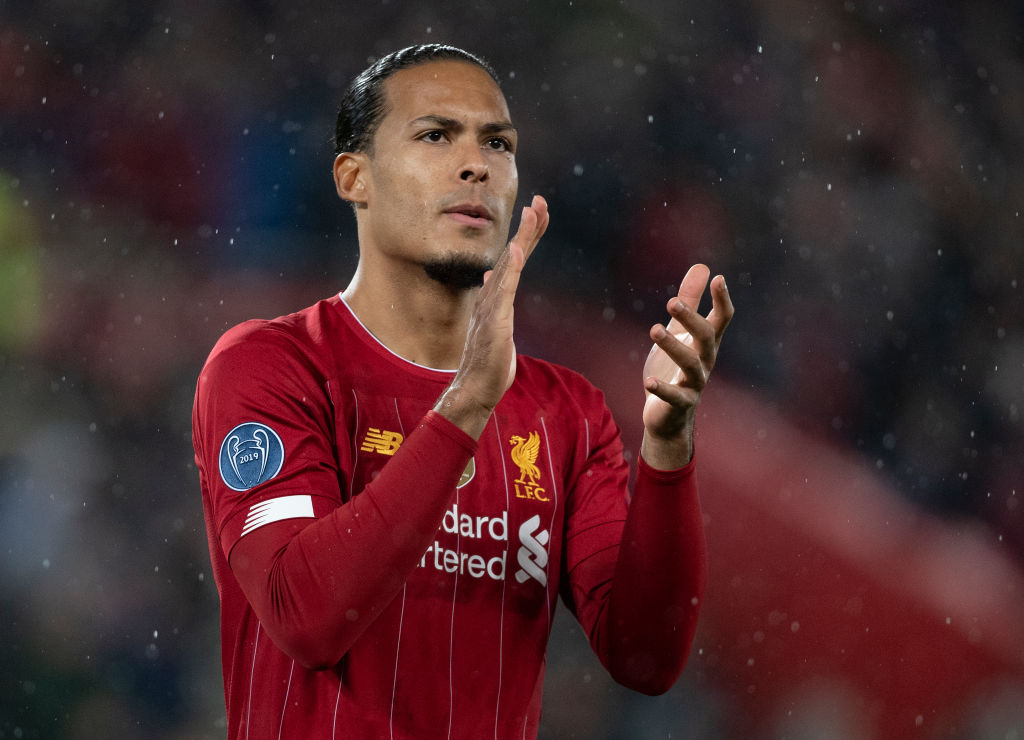 Virgil Van Dijk has recently revealed his 5 dream players that he would want in his Premier League squad. To our surprise, three of the five players are from Manchester City.

The question from Premier League Productions came with one condition – the 28-year-old Dutchman couldn’t choose any Liverpool teammates. Van Dijk is probably a part of best ever Liverpool team and not to name any player in his dream squad would have been tough.

If he could have named two best full-backs in Premier League, he would have said: Andrew Robertson and Trent-Alexander Arnold. He could have even voted for one amongst the deadly trio of Liverpool: Sadio Mane, Mohamed Salah and Roberto Firmino; but he could not. He even could not take his own name in the squad.

However, of the five names he had taken, three belonged to his rival club Manchester City, one from Arsenal and another from Tottenham Hotspur.

From Manchester City, Kevin De Bruyne and his compatriots Aymeric Laporte, Ederson Moares were among the names that VVD took. The Belgian international had been prolific for City this summer and was going to be picked no matter what.

Commenting on De Bruyne‘s form Van Dijk said: “I think Kevin is a good guy first of all but he’s an outstanding player. You see things differently and yeah, respect only. He’s a fantastic player.”

Talking about Ederson, VVD added: “I think he is an outstanding goalkeeper. I think this season there have been more better goalkeepers than we have seen maybe in the past, but I think Ederson is the best of the rest – I think Alisson is still No1, that’s my feeling.”

On being asked why did he pick Aymeric Laporte over himself, he said: “He’s been showing how important he is for their team and I think he’s an outstanding defender. I think he’s a very, very, very good defender, so that’s why I pick him.” 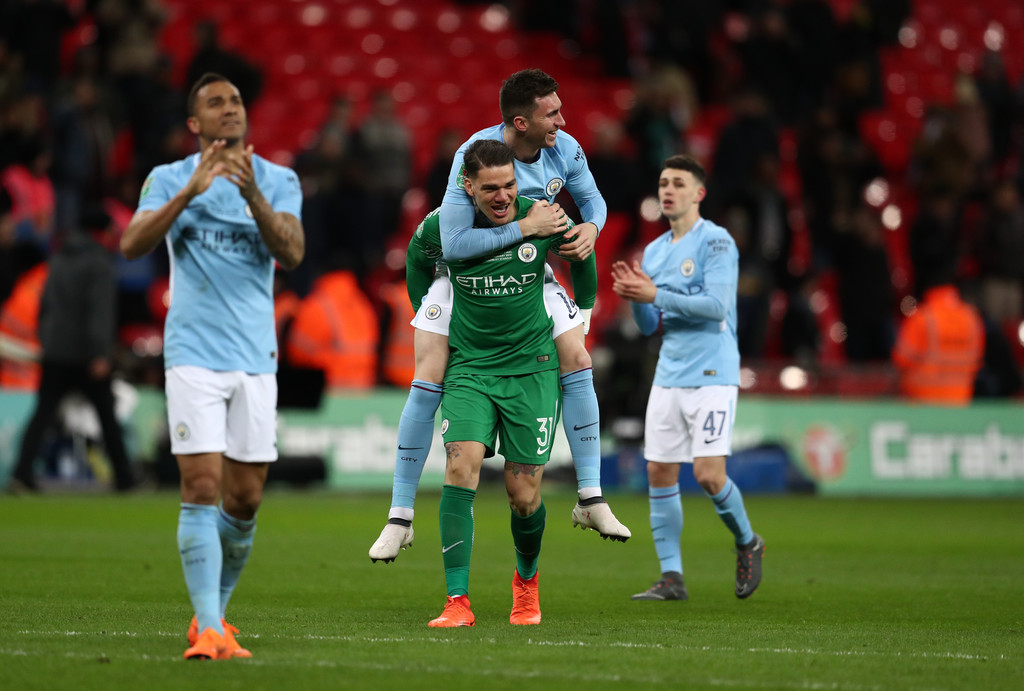 The next in the squad was Arsenal’s Aubameyang whom VVD likes a lot and said: “Based on what he has done throughout the season.

“Together Lacazette and Aubameyang are a fantastic striking duo. I could also put Aguero in but I think he’s a good striker and I think the numbers have showed that as well since he arrived.”

VVD also added Son Heung-min in his team and said: “He’s quick, he’s strong, he goes out there to make life hell on the pitch for a defender.

“And his finishing – right foot, left foot – is just outstanding so I think I would pick him.”