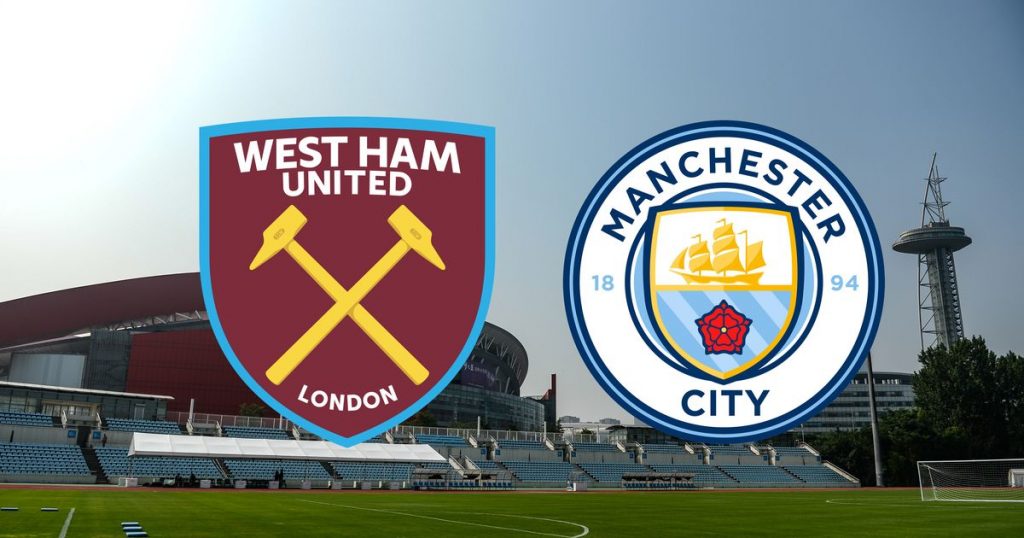 West Ham United welcome Manchester City to the London Stadium on Saturday with the hosts in a decent run of form right now.

The Hammers clinched a well deserved point last gameweek, after drawing 3-3 to Tottenham Hotspur. David Moyes’s side were 3-0 down at the break but managed to claw their way back into the game to take away two points from Spurs.

Manchester City meanwhile, have endured a slow start to this season, picking up just seven points from their four fixtures so far. They took away the three points in a hard fought victory over Arsenal last time round before defeating Porto in a Champions League clash midweek.

It will indeed be an enthralling fixture as Manchester City will face a tough task coming up against a West Ham team brimming with confidence at the moment.

Manchester City have quite a few injury problems at the moment, with several key players ruled out due to various injuries. Fernandinho became the latest victim of a tight fixture schedule after the Brazilian limped off the field in their Champions League fixture against Porto yesterday.

Guardiola confirmed the injury in his post-match fixture adding that the midfielder would be unavailable for a period of four-six weeks.

Defenders Nathan Ake and Benjamin Mendy are sidelined for the match alongside forward Gabriel Jesus. Kevin De Bruyne and Aymeric Laporte are expected to return to training ahead of the fixture and are in contention to start.

West Ham suffered an injury scare as in-form striker Michail Antonio had to be subbed off due to a tight hamstring during the game against Spurs. However, Antonio is said to have recovered in time for the match alongside Sebastian Haller.

We could also see a Premier League debut for West Ham’s newest signing Said Benrahma following his switch from Brentford.