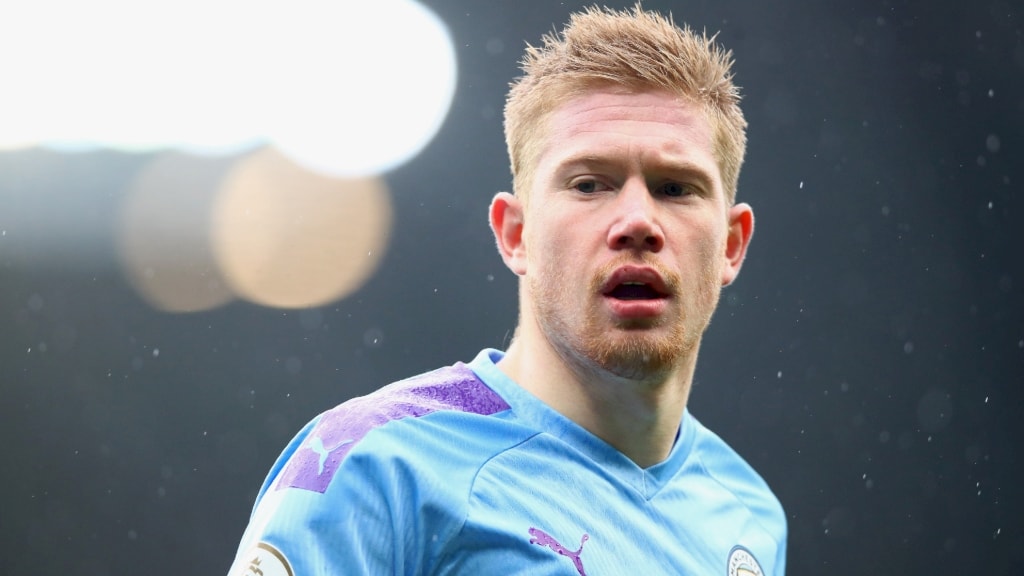 Yet again Manchester City have come in good courtesy of Kevin De Bruyne. The Belgian international is already on the top of providing most assists and scoring goals combined in the Premier League.

Remember he recently recovered from a long term injury. But does he look like the one warming bench for months? No, always that he steps in, he is the player with most practice sessions, at least that appears to be. There is something that makes him special than other playmakers around and who better to explain than his international coach Robert Martinez.

“It’s difficult to give a proper description of his talent,” Martinez told Sky Sports.

“I’ve never worked with a playmaker that can work at a faster pace than the game. Any playmaker we’re used to seeing a player that slows the tempo down and gets two seconds to think, two seconds to find that pass.“

“Kevin De Bruyne sees the pass even before any spectators see it.” 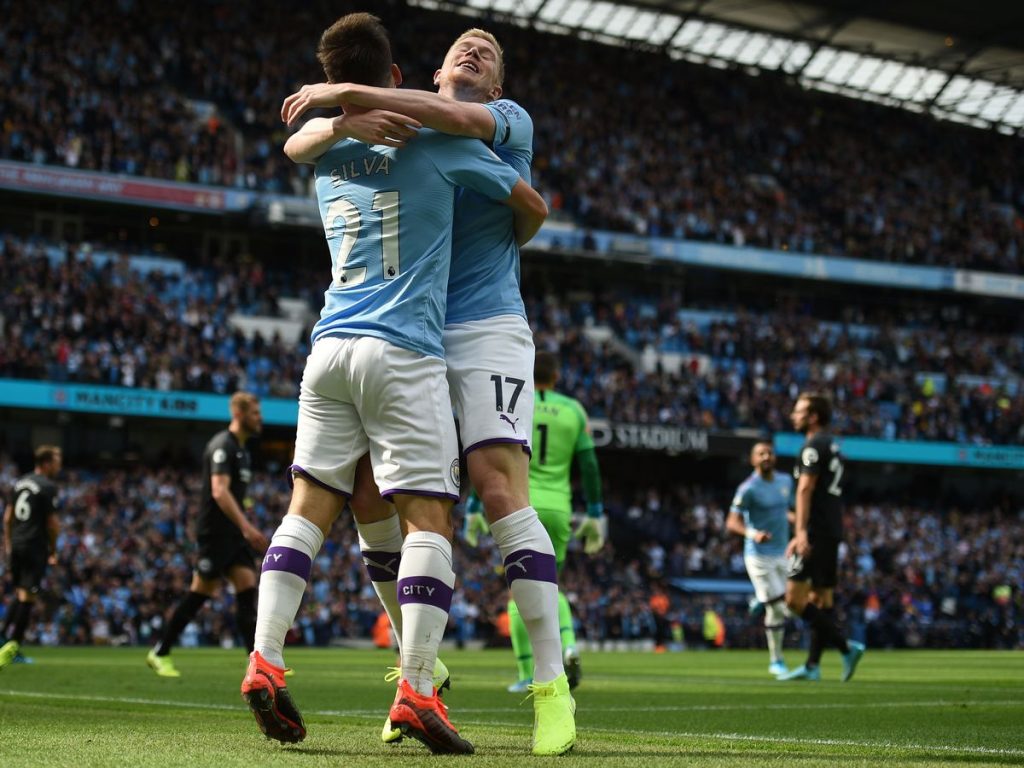 “That is a dynamic playmaking that he has. There’s not another player in world football in front of him that has that precision and execution – every ball in the box is exactly the same level of precision. City’s moves are never into feet, they are always into space, they know where the ball is going to go. I feel Kevin with his intensity is a unique playmaker.”

“He doesn’t work in systems, he works in space and he’s got that ability to turn in any space and execute a pass. technically he’s so gifted.”

“Normally you get gifted players technically but it doesn’t go along with that physicality and intensity. I’ve never seen a player that can execute passes in transitions on any counter-attack like, his precision is immaculate. The uniqueness is to have that physicality and the technical ability.”

Kevin De Bruyne has a lot if years left in him and he is that gem of Guardiola which can gift him third consecutive Premier League title and many more ahead.