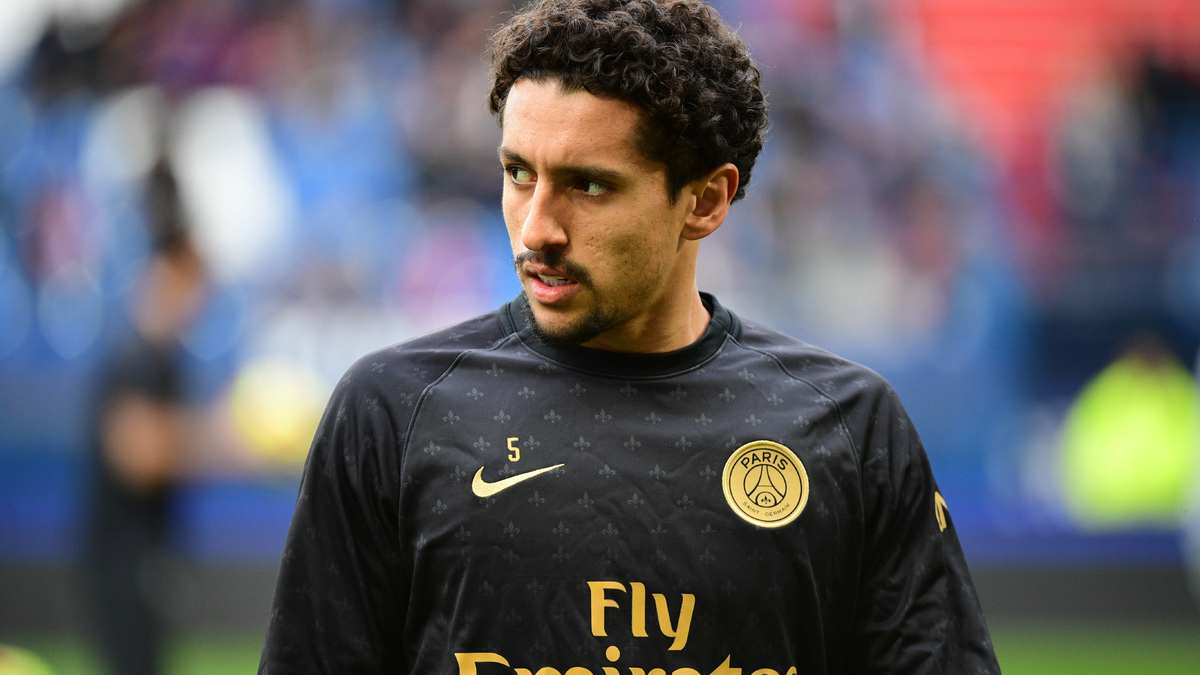 Manchester City could revive their long grown interest in Marquinhos after suffering from a morning call. The Champions could have been standing at atop if it were not for their bearish defence. The bench strength of City has always been perfect but for centre-backs.

The Champions don’t have a potential Laporte replacement who can keep their wall standing in his absence. Back in 2017, City had an interesting tall with Marquinhos about joining the club which was not penned at the Blues of Manchester went for Aymeric the following year.

Meanwhile, the champions require a short-term solution to their defensive woes with a look on the future too. And who better than the 25-year-old experienced centre-back of PSG, Marquinhos.

The Brazilian has been brilliant compatriot of Thiago Silva since 2013 and has tasted every bit of success since then. The Parc De Princes has been lit and strengthened with the presence of Marquinhos in the heart of the defence. 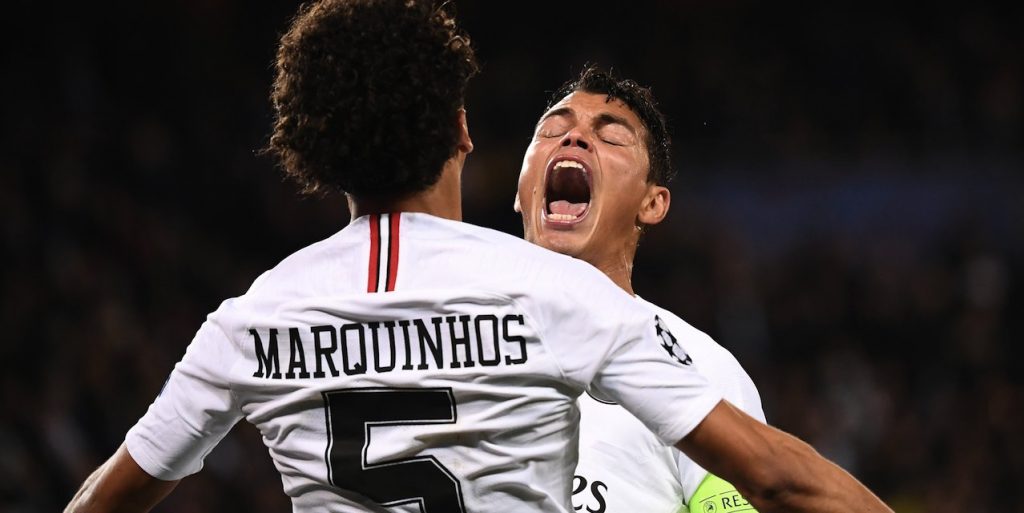 The defender may well have a contract with PSG till 2022 but can surely be snatched by City in the winter transfer. The champions bid to retain the title is falling apart and to join all the bits and pieces, Marquinhos is their coup.

The Brazilian has capability and aptitude of standing tall against world-class strikers as well as keeping them at bay. He is apt in air and has a developed reading of the game. With 250+ games under his belt, he is no doubt the man to be betting for.

As per WhoScored, the 25-year-old has registered 1.8 tackles, 0.9 interceptions, 1.3 clearances and 0.2 blocks, whilst enjoying a whooping 93.1% pass success rate in Ligue 1 this campaign. The stats of young but experienced candidate are far better than Nicolas Otamendi or even Fernandinho as a centre-back.

A side that has dominated the top-flight from last two seasons are on the verge of losing the title to Liverpool who are 14 points adrift, already. The Merseyside club is not willing to give away a single point and for City to encore the same, strengthening their defence is must. And for that to happen, Marquinhos is the need of the hour.