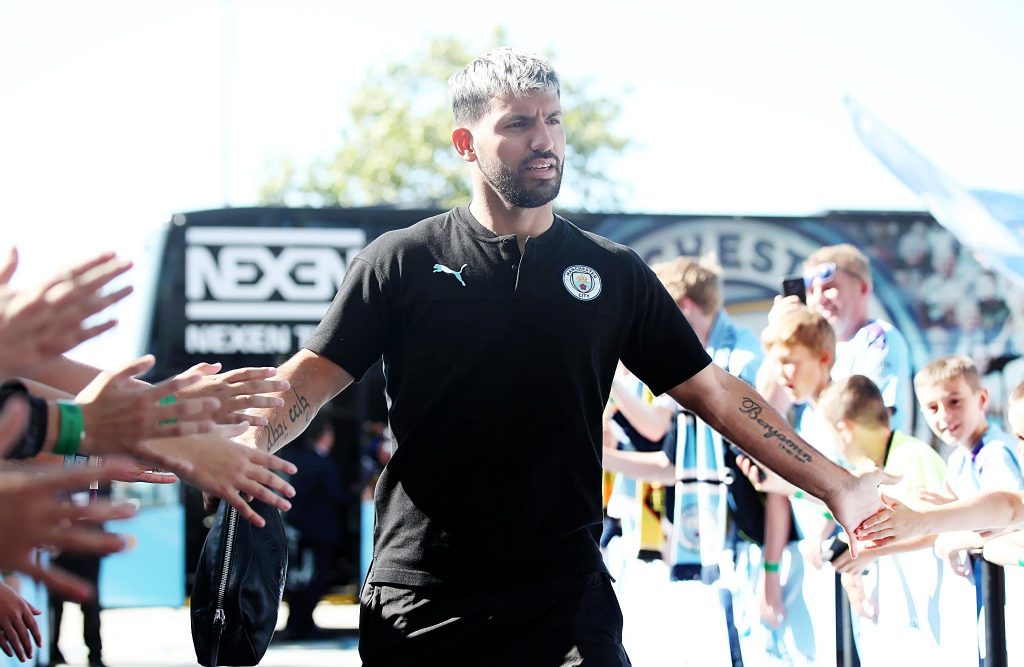 Pep Guardiola made another of his surprise rotation, starting Gabriel Jesus ahead of in-from Sergio Aguero at the Goodison Park as City face race to somehow reduce gap with league leaders and lately arch-rivals Liverpool.

Aguero, who is probably into his last season with the Manchester Blues, is already a City and Premier League legend but that status won’t prevent Pep from getting him on the bench.

Guardiola in his post match interview mentioned in particular about giving everyone a reasonable chance as well as take due care of work load which has proved to be City’s bold enemy as majority of squad get down to the treatment room during the closing periods of the campaign.

For me, it’s tough. Some players don’t play regularly. I’m going to move the team every single game to be part of that. I know everybody wants to play, I understand completely, but it’s the only way to maintain the level for 11 months.”

City fans are right to be disappointed in not watching Kun walking out of that tunnel, but they will surely understand that its important for him to sit out sometimes as well.