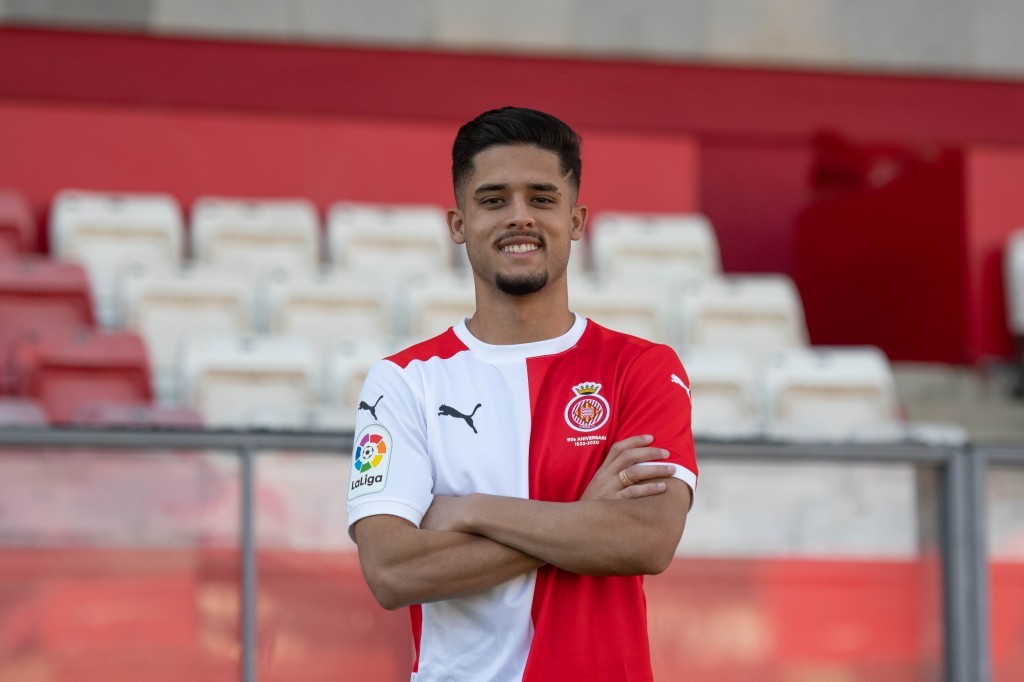 Yan Couto signed a five-year deal with Manchester City for a total of €12 million last March from Brazilian side Coritiba FC which came into effect from July 2020. Couto was loaned to our sister club Girona for regular game time and his further development.

Couto was highly linked with a move to Barcelona before he joined us and the Brazilian full-back has now detailed why he brushed off the Catalans in favour of a move to Manchester City.

“I almost signed for Barça. It was a matter of days. In the end I changed my mind and went to City to be trained by Guardiola, the best in the world,” Couto told Diari de Girona via. Sport Witness.

Having struggled for transmission to European football in the first half of this season, Yan has been featuring regularly for Girona since the dawn of last month and has impressed recently with a goal and two further layoffs in his last eight appearances.

Despite being miles away from what he joined in England and his further rollercoaster in Spain with Girona, the 18-year-old admitted he doesn’t regret the decision to join us.

“I made the best choice because City are growing every year and have become one of the best [clubs] in the world. It was a great opportunity. Besides, training under Guardiola would be a dream for me,” Couto admitted.

Yan Couto is subject to return back to England at the end of the current campaign, as he concludes his loan spell at Girona. It remains to be seen whether he is in Pep Guardiola’s plans for the next season or there are any more loan moves before he makes his City bow.