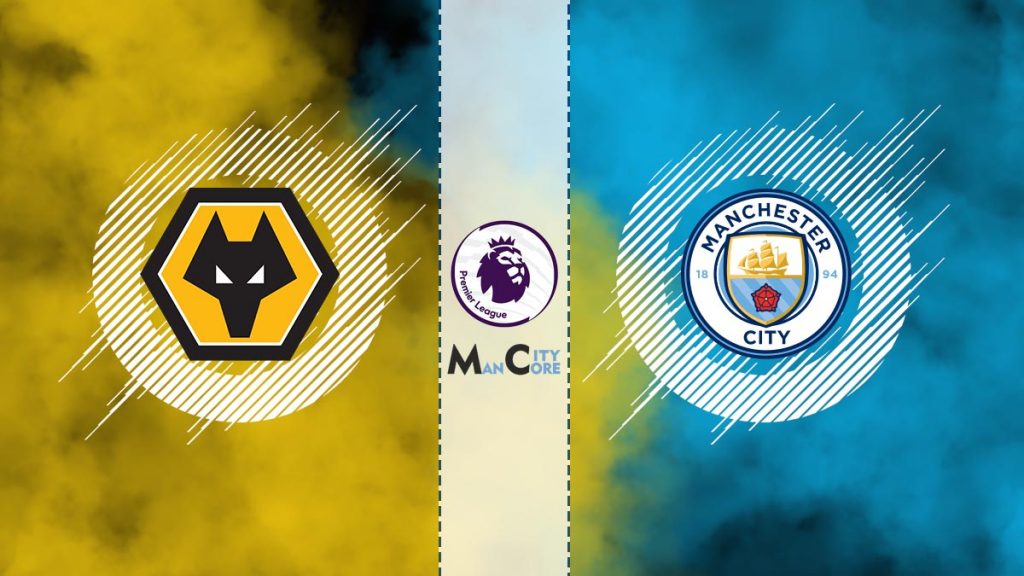 Wolverhampton look to do a double on Manchester City as the champions travel to their den. Santo’s side dealt with a major blow with a shock win over The Blues in October and would want to repeat the impossible.

Pep Guardiola, on the other hand, would want to avenge the defeat from last time and continue their run towards closing the gap to Liverpool. Having already secured a Christmas win against Leicester, a win on Friday will prove out to be a purple weekend for the champions and their fans.

Manchester City’s win against Wolves is a must as they go into the new year facing Sheffield over the weekend and a pumped up Everton squad on the new year.

Manchester City fans will be boosted with the arrival of their talisman Sergio Aguero in the squad. The Argentine is presumed fit and ready to bounce. Having said that, the obvious exit will be Gabriel Jesus.

The City fans will also have a breath of relief after hearing that Kevin De Bruyne is all well with the cramp that he received during the injury time against Leicester City.

Gundogan will undergo a late test to determine his fitness. The confirmed absentee is once again the same with David Silva still unavailable with a leg injury.

John Stones and David Silva are both unavailable for the game against Wolves but may well return against Sheffield.

As for the hosts, have no injury concerns to be aching of. And reverse fixture’s hero Traore will definitely start against the champions.

Wolves win in the last fixture was their first against City in last nine years that ended their 7 game winless run against the Champions.

The Wolves have not done a double against City in the last 20 years and if they are able to do one this season, it will be their first since 1999.

Overall the all-time head-to-head is evenly split at 48 wins apiece and 25 draws, although only three of those Wolves wins have come in the Premier League.