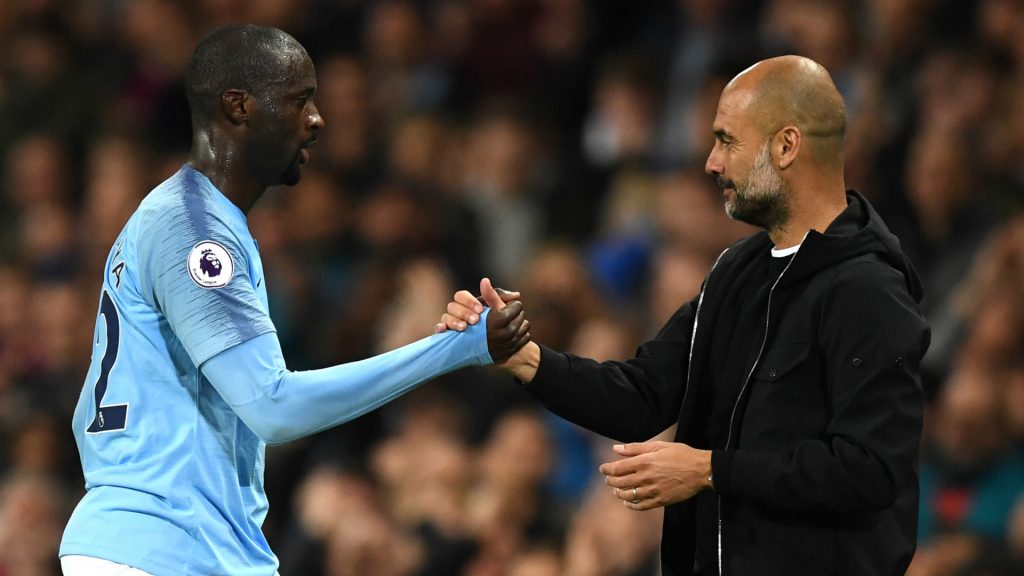 In an interview with France Football Magazine, Yaya Touré “questions” Guardiola over spoiling his last campaign with Manchester City. He claims the color of skin and being a African were the factors due to which he was not given his chance.

“Pep likes to dominate and wants to have obedient players who lick his hands. I do not like this kind of relationship. I respect my coach but I am not his thing,” he told France Football.

“Like all players, I have bickered with my coaches. But at a certain point, men who do not understand each other reconcile. This is not possible with Pep, who is very rigid. The other players will never admit it publicly but some have already told me that they ended up hating him. Because he manipulates and plays a lot with your head.”

Touré added: “When he arrived at City, he told me right away that he needed me to coach the youth. Even if I had some options to leave, I thought that I would be able to enter the legend of the Citizens. The same thing last summer when he asked me to stay. Maybe he was afraid of losing control of the dressing room if I left because he knew what I was representing for the group? But after the transfer window closed, I saw that I was removed from the team.” 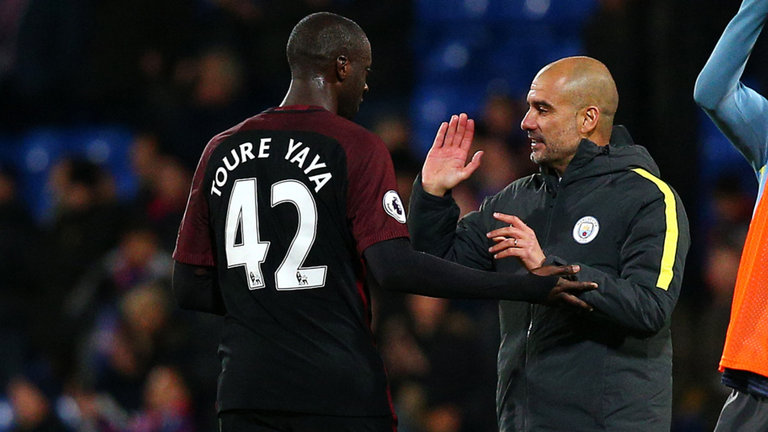 Touré went further to explain his treatment insisting Guardiola wanted “revenge” against him. He went on to explain the lack of communication between them despite speaking similar languages.

“I think I was dealing with someone who just wanted revenge on me, I do not know why but I have the impression that he was jealous of me, that he took me for a rival. There you have it. We always looked at each other weirdly. He was spinning around me without saying anything, watching me, gauging me, but not talking to me. Yet he knows that I speak Catalan, Spanish and English. It should be enough to communicate both. But apparently no … Every time we passed each other, he seemed embarrassed. As if I made him a little self-conscious. As if, also, he had understood that I knew him perfectly.”

“I have the impression that Pep, without acknowledgment or respect, did everything to spoil my last season. It hurts when you spent eight years in a club. He stole my farewells with City, a club where the fans are beautiful. I would have liked to leave with emotion of this club as could [Andrés] Iniesta or [Gianluigi] Buffon. But Pep prevented me. The worst part is that at the end I was happy to leave this club that yet I loved so much. I was frustrated and so I felt neglected, neglected. If I did not shed tears at the time of the goodbyes with the supporters, it’s because there was a break and I could not see this guy anymore.”