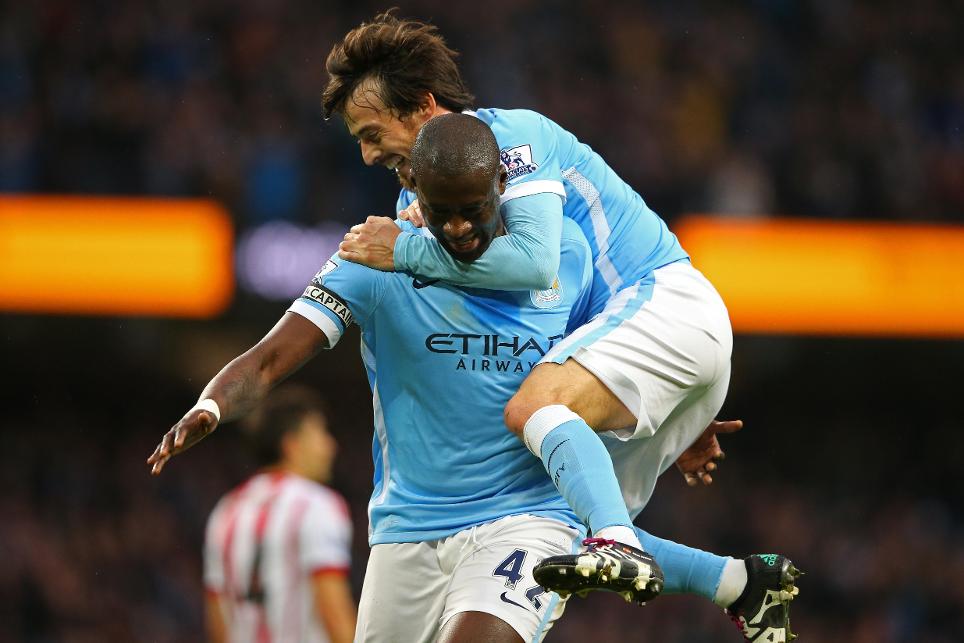 Former Manchester City midfielder Yaya Toure has questioned the decision by the club to erect a statue in honor of the departed David Silva.

David Silva left Manchester City at the end of his contract this month to join Real Sociedad in his homeland. The Spaniard made a total of 436 appearances for City in all competitions, scoring 77 goals and providing a further 140 assists in a trophy laden 10-year spell.

The arrival of Silva and Toure in 2010 from Valencia and Barcelona respectively proved to be just what City needed to kick start the sustained period of success that the club has enjoyed till date. Toure’s 8 years at City yielded 3 Premier League titles, 2 league cups and 1 FA cup from 313 appearances across all competitions.

“For me, it’s up to the club – I have nothing much to say about that. They can decide what they want. Is it odd though? Yeah. But I can do nothing about it because it is up to the club. The fans know better.” Toure said in response to the news of David Silva getting a statue in an interview with Football Daily. 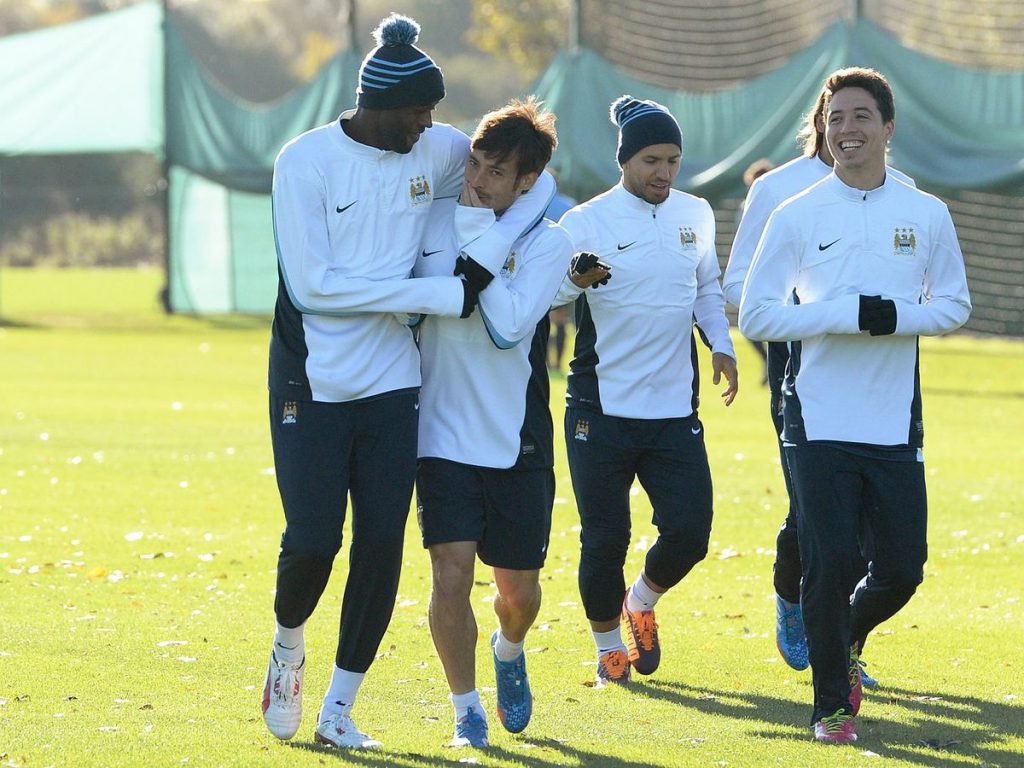 The club also announced that Sergio Aguero will also receive the same honor as Silva.

Perhaps Toure’s concerns are justified considering the fact that three members of the core group of players that played an integral role in City’s success in the past decade, namely Vincent Kompany, David Silva and Sergio Aguero, are getting statues in their honor as announced recently by the club, except Toure of course.