Sergio Aguero or Gonzalo Higuain – it stands as one of the major World Cup debates you would see supporters arguing about. Argentina have preferred either of them at different times and It will be a head scratching dilemma for Jorge Sampaoli that ‘who should start upfront for Argentina?‘. The chances of starting two strikers are minimal, so who do you think Sampaoli should prefer? 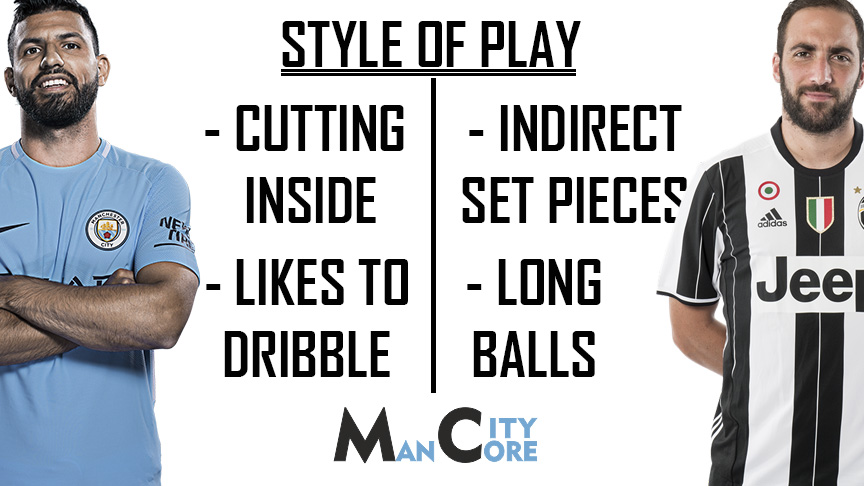 Sergio Aguero is tipped by many to lead Argentina upfront in Russia. He had a decent season and did finish as Premier League’s top third goalscorer with 21 goals, helping Manchester City win Premier League title comfortably. Injury kept him sidelined for due length in course of the previous campaign missing out on 13 fixtures. 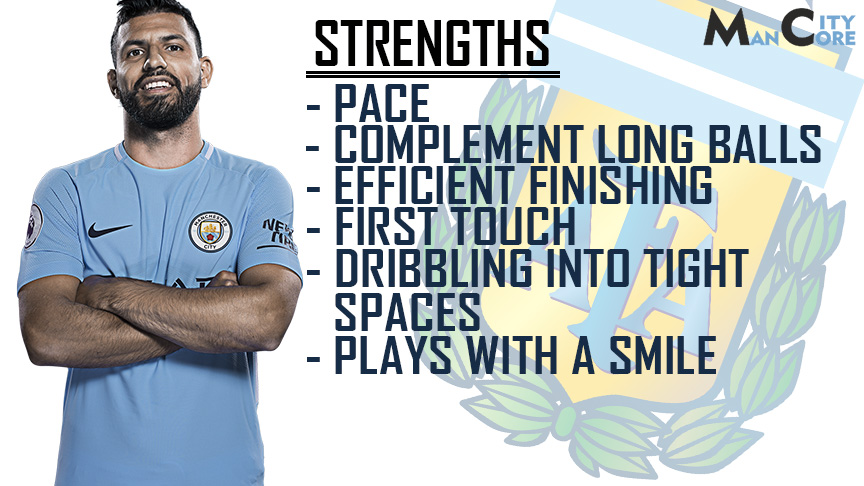 Aguero is a hard working lad who has highly matured working with Pep Guardiola and is not only a beast in front of goal but also turns creator when needed. He is always been there at the top end of the list of Golden Boot of Premier League and it has become his habit. Aguero has also added playing secondary role on the offensive side of the game donning over second passes in the final third of the pitch.

Sergio Aguero is one of the  most prolific striker going into the World Cup, and he will be looking to maintain his consistent performances like he did all season for Manchester City last campaign.

Higuain comes into the World Cup following an under-performing season with Juventus. Many would have wanted Mauro Icardi over Gonzalo Higuain – but you just cannot rule this man out. Higuain has only netted 16 goals in Serie A appearances last season which is much less than his capabilities.

Though Higuain was left unpicked in Argentina’s final World Cup qualifying fixtures but was re-initiated back into the squad for the World Cup. Gonzalo has only featured once for Sampaoli prior to Friendlies leading to the World Cup. 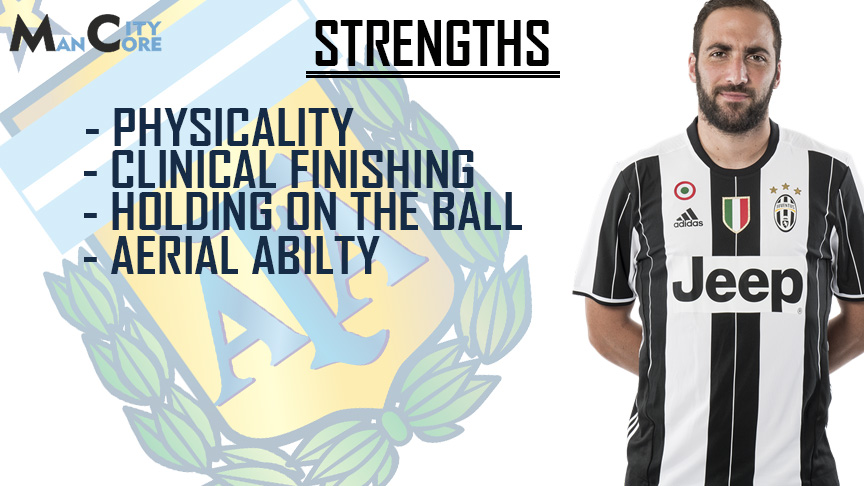 Higuain is one of the most physical lad you will find around in the striking position as of now, which is an alibi towards his abilities not only with ball on the ground but also in the air. He is good over creating spaces between the defenders which helps squad move the ball accurately.

Higuain has featured as Argentina’s first choice number 9 at World Cup 2014 held in Brazil, which shows he knows the pressure coming into big World Cup game. He is a beast in front of goal but the beast slays down when he wears the Argentine jersey. Missing chances, growing frustration has not only cost him matches but also titles to Argentina.

It looks like Sergio Aguero will be considered ahead of Gonzalo Higuain at World Cup, considering the history as well as current form Aguero ticks all the boxes.