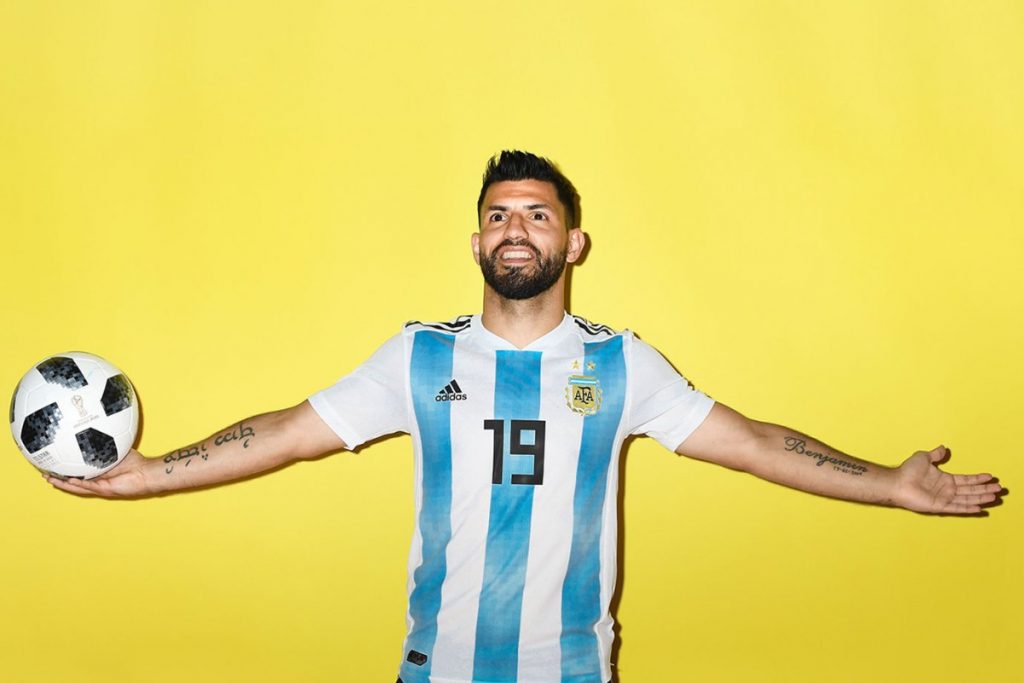 Argentina will face tough French test in the knockouts which is probably the clash of the titans this world cup. Both of the countries were among-st the World Cup winning favorites at the commencement of the World Cup and here they are facing each other in the last sixteen.

Argentina scraped through the group stages with Marus Rojo leaving it late before scoring the winner against Nigeria keeping them in Russia. On the other hand, France comfortably sealing their place in the knockouts with seven points.

Jorge Sampaoli opted with Gonzalo Higuain against Nigeria with Sergio Aguero coming on only for ten minutes. Argentina have come under lot of criticism by pundits as well as supporters over their playing style this World Cup. Higuain had a poor night in St Petersburg against Nigeria and it looks like Aguero would be back into the starting eleven on the big night.

Argentina also have a big game player in Dybala but he is usually preferred from the bench.