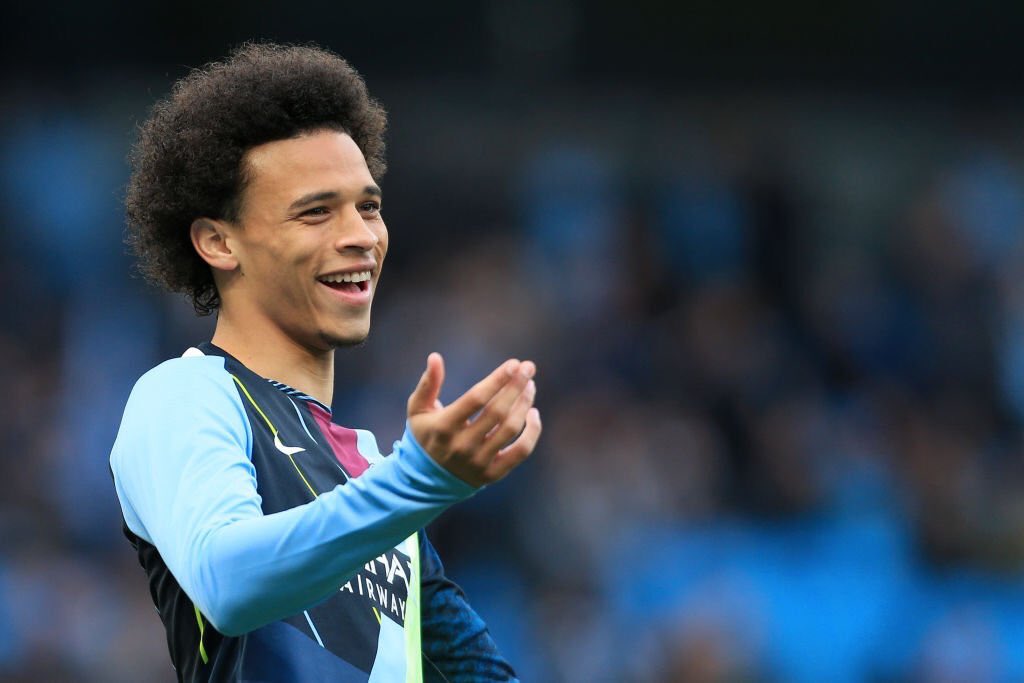 Since the dawn of Premier League transfer window, Leroy Sane has been linked with a move back to his country but this time to Bayern Munich. The 23-year-old has been told to be bought by Bayern starlet Robert Lewandoski.

The way Leroy Sane has developed under Guardiola is exceptional. And looking at his rapid growth in an efficient manner, a lot of big European clubs want him, Bayern and Barca being at the summit.

Leroy Sane’s interest by Barcelona has risen wholly and solely because of the rich tag attached to Antonio Griezmann which considering his age is not worthy enough and also because of the way he declined their offer last year. None of the Barca member wants him as a replacement for Luis Suarez. The Frenchman has already decided to leave the Spanish Capital but his entry into Barca now seems blurry.

And, according to Sportskeeda, Lionel Messi does not want him but Leroy Sane. He has told the board to bid up for the German winger who has lacked game time in his present club. Not that he has not featured in games but in the 47 games he has played, the majority of times he has been used as a super sub.

Leroy Sane’s talent is undoubtable but the fact that Bernardo Silva has risen up the ranks has made it difficult for the winger to make his name in the starting XI. The German is no less a talent, with whatever little game time he has got, he has been able to produce sensational goals and valuable assists.

To be asked by Lionel Messi is a big deal and considering the £90 million tag attached under Sane’s name, which is way less than what Griezmann is demanding, I will not be surprised if we see him mastering Camp Nou, next season.