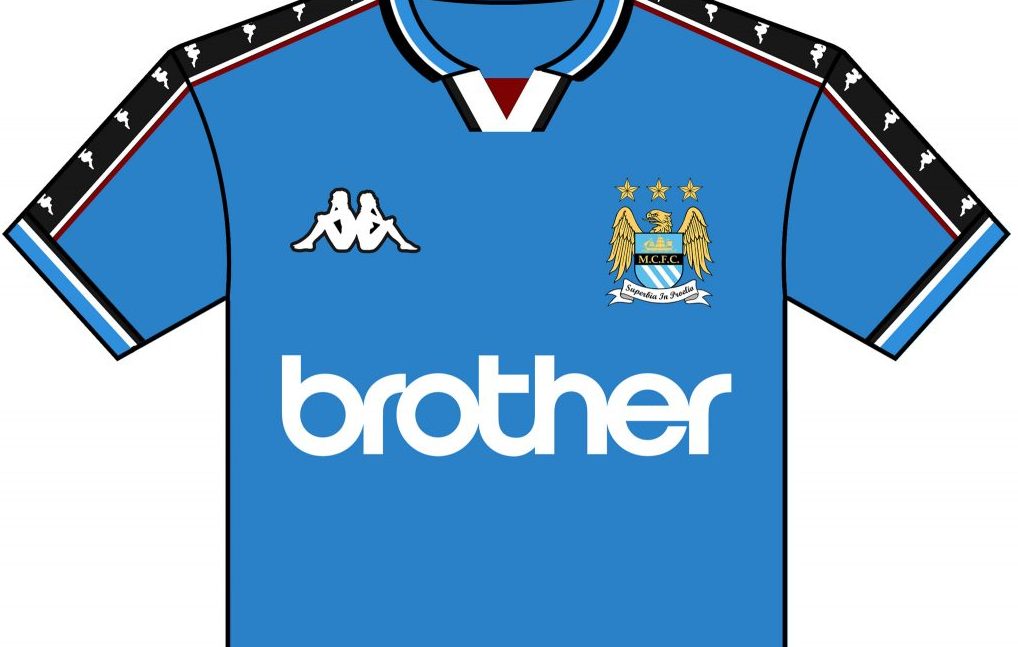 Half of Manchester City supporters said price was the main factor in their decision not to buy the club’s replica shirt despite a record-breaking Premier League title win under Pep Guardiola last season.

This reflects the overall trend among fans of all clubs, with City a little below the average of 56% that cited cost as the chief reason they don’t buy replica kits every year. 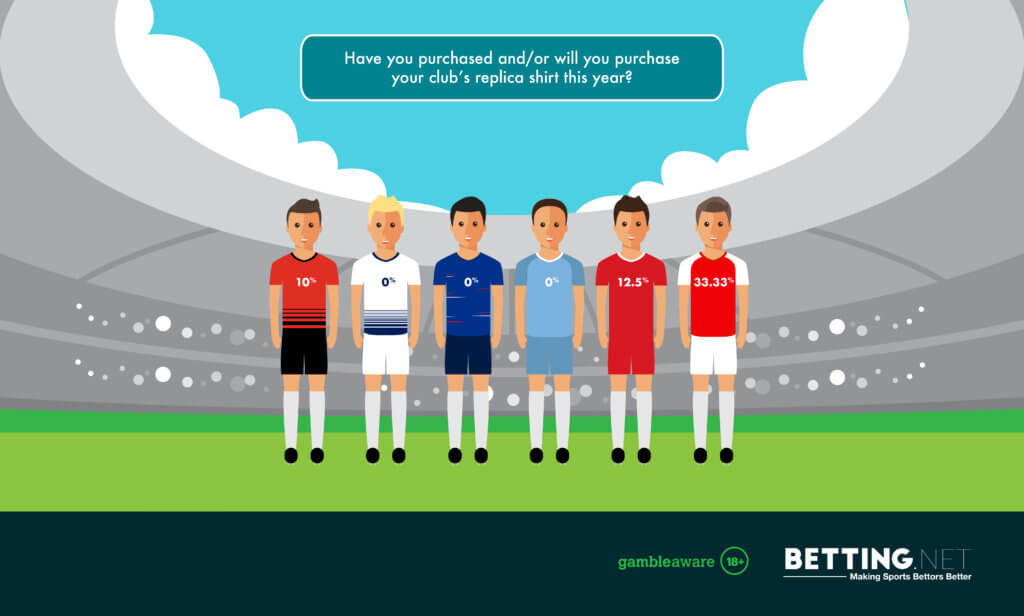 Just 9% of respondents to a study by Betting.net said they buy the shirt of the club they support every season now and no City supporters told them they would invest in the latest design.

While the powers that be at the Etihad are not alone in changing the team’s home kit for each new campaign, or having the money-spinning gimmick of a third or European away strip, it is clear that the constant change of jersey is having a wearying effect on consumers too.

On the official Man City shop website, a current 2018-19 vapor home shirt costs almost £90 for adults and near £80 for kids. Even without the vapor, a regular home strip is a shade under £65 for men and women and close to £50 for children.

You can, of course, obtain a City kit cheaper elsewhere than this official source, but it is well beyond the price brackets that supporters are willing to pay. Half of the Man City fans that responded to the survey were willing to pay up to £40 for the strip, but the other 50% said the maximum they would part with for it is £30. 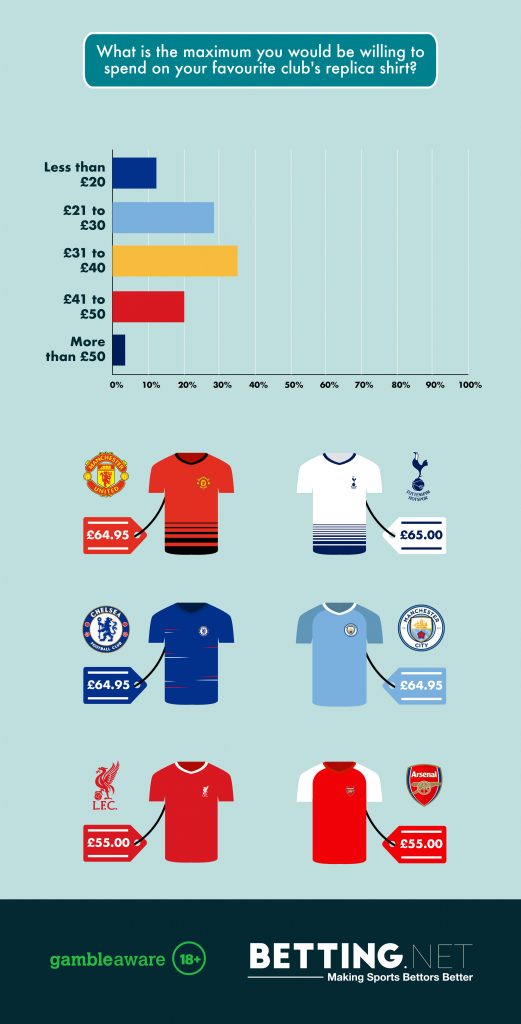 The £21-30 and £31-40 brackets cumulatively accounted for a clear majority (63%) of all supporters of any club surveyed. A combination of high prices and that seasonal cycle of strip changes are indicative way beyond the Etihad.

Football fans, in general, are lacking the patience to wait for replica kits to come down in price with just 14% prepared to wait for a reduction in cost. More than three-quarters (77%) of supporters surveyed won’t buy their team’s latest home shirt this season as a result.

Price remains the chief factor in the majority of supporters not updating to the latest club kit. The price of success on the pitch at clubs like City shouldn’t be to fleece fans who want to pull on the Sky Blues shirt.