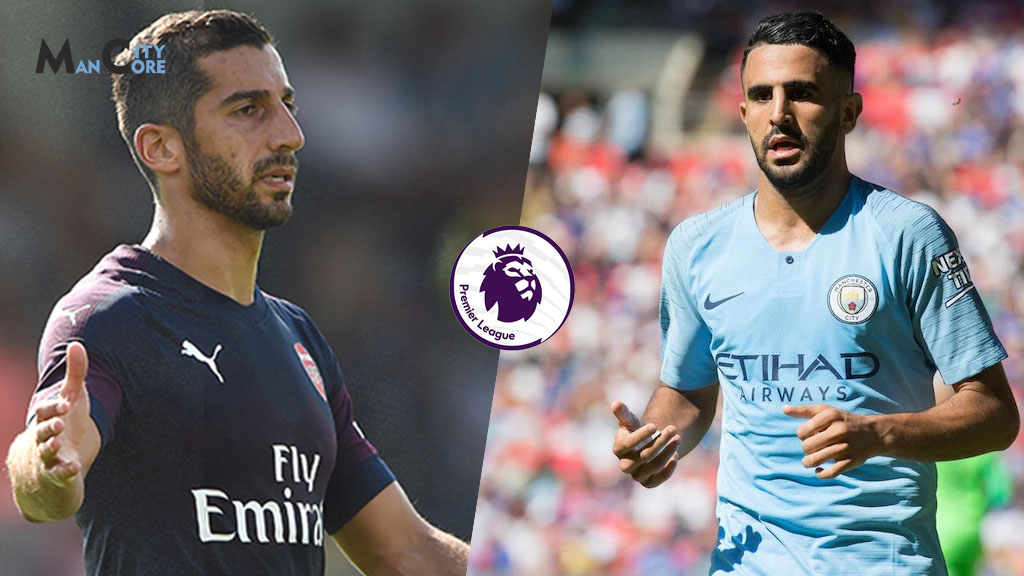 The Premier League is back as Arsenal host Manchester City in the first gameweek to begin their campaign.

Unai Emery will have a tough battle to kick start his Arsenal career as he face reigning champion Manchester City.

Two of the most influential characters in the Premier League will go shoulder to shoulder when Henrikh Mkhitaryan and Riyad Mahrez looks eye to eye this Sunday. We will walk through their influence for their respective clubs. 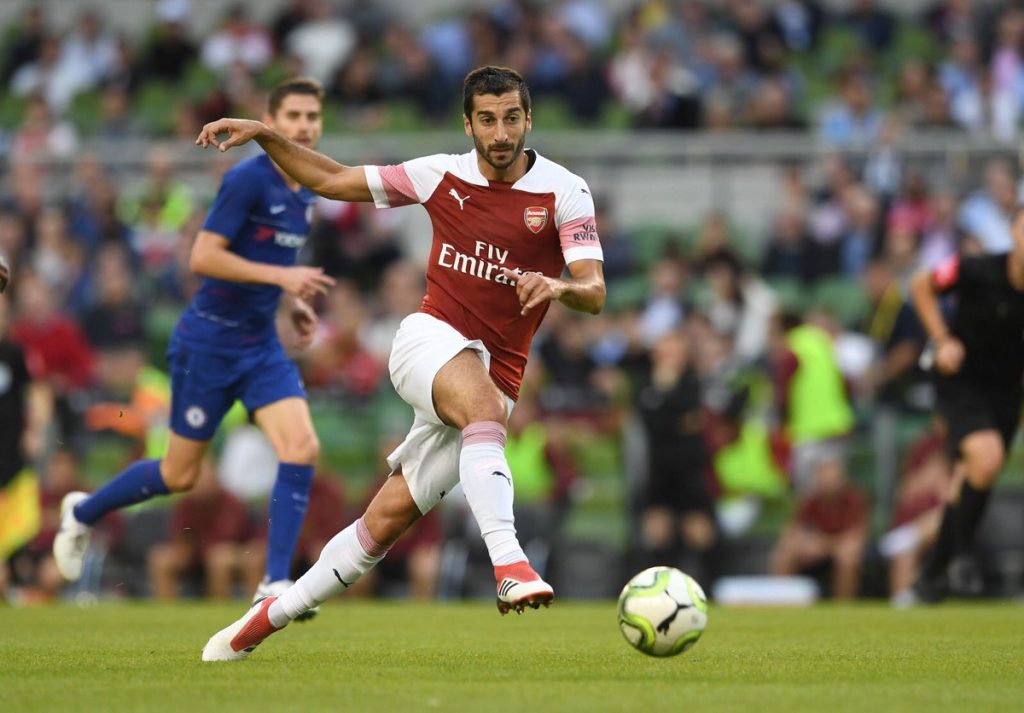 Henrikh Mkhitaryan established himself as an integral part of Arsene Wenger’s squad as soon as he joined from Man United in January.

He will have to go through the same process again and leave a mark on Unai Emery to cement a starting spot in Arsenal’s XI.

Mkhitaryan is expected to feature on the right flank and he will go shoulder to shoulder with French beast Benjamin Mendy. The fuziness Mkhitaryan possesses accompanied by his intelligence would force Mendy to lie on his back foot. This guy is a threat every time he gets the ball and keeping him quite will be vital for Pep Guardiola & Co. 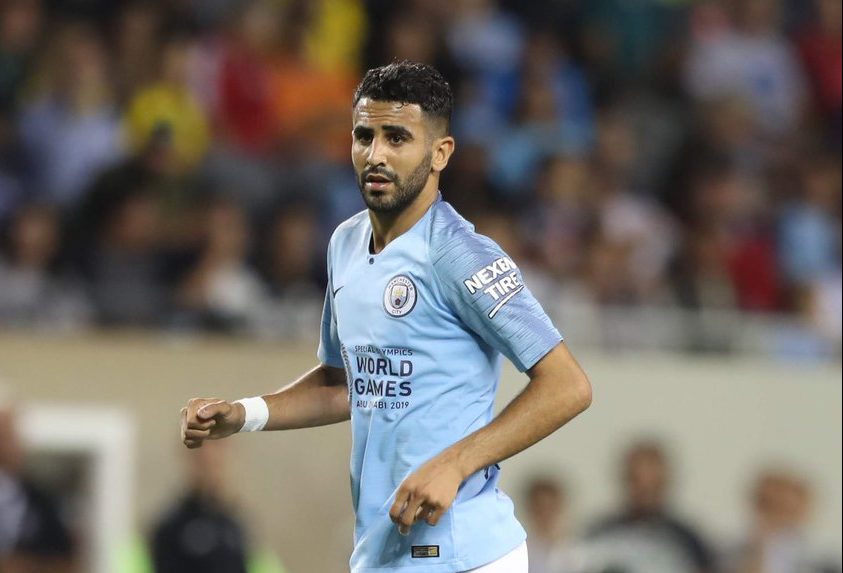 Mahrez has been one of the most threatening winger of the Premier League over the past couple of seasons. He has shown quality, mobility, mental as well as physical strength, intelligence, skills – this guy got everything in his books.

Riyad Mahrez have been influential performer for Leicester for years now and he did the same last campaign when he scored 12 and recorded 10 assists in thirty-six Premier League appearances.

Mahrez featured in all preseason fixtures for Manchester City but looks far from settled under Pep Guardiola. Though he is likely to feature against Arsenal and this is his golden opportunity to crave himself into Cityzens hearts.