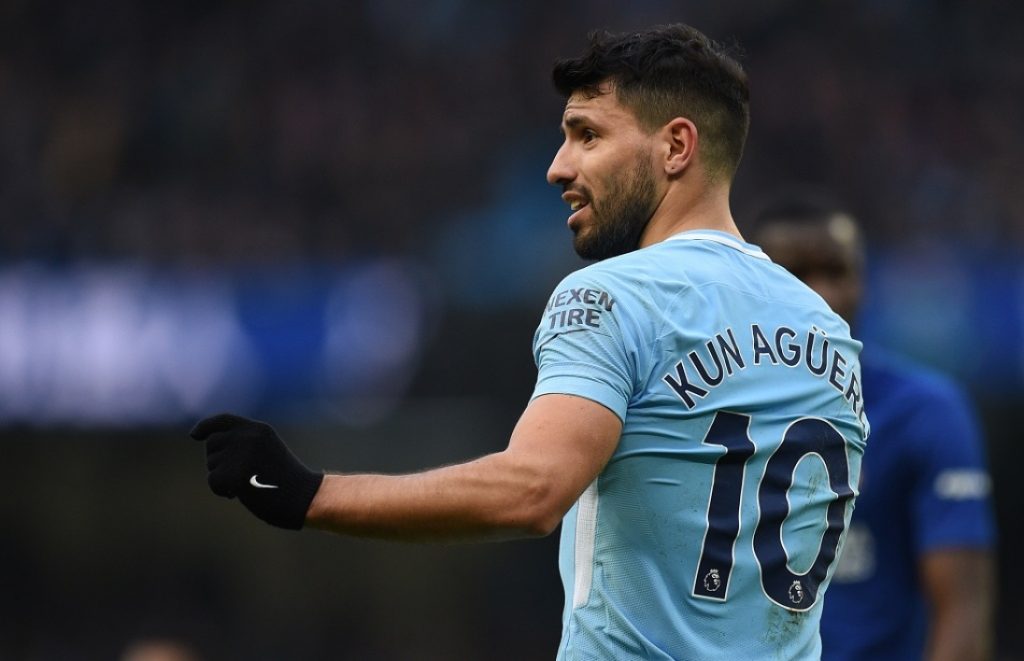 According to reports from Spain, Antoine Griezmann may leave Atletico Madrid in the summer. The club are looking a move for former player Aguero as his replacement.

During his seven year in Manchester, Aguero’s Journey at Man City as ‘Incredible’ in one word. He has just over two years left on his contract at the Etihad and he confirmed he wants to head back to play for Argentine side Independiente once his contract at Manchester City expires in 2020.

Atletico Madrid are ready to move for Sergio Aguero at the end of the season, sources have told ESPNFC: https://t.co/P2paRzYGb9 pic.twitter.com/r4AlhlZ9lP

But there has been repeated uncertainty over Aguero’s future since Pep took charge as manager in 2016. In January, the Argentinian insisted he was happy at City but said it was up to the club if they decided to sell him.

Sergio Aguero is only one goal shy to net his two hundredth City goal.