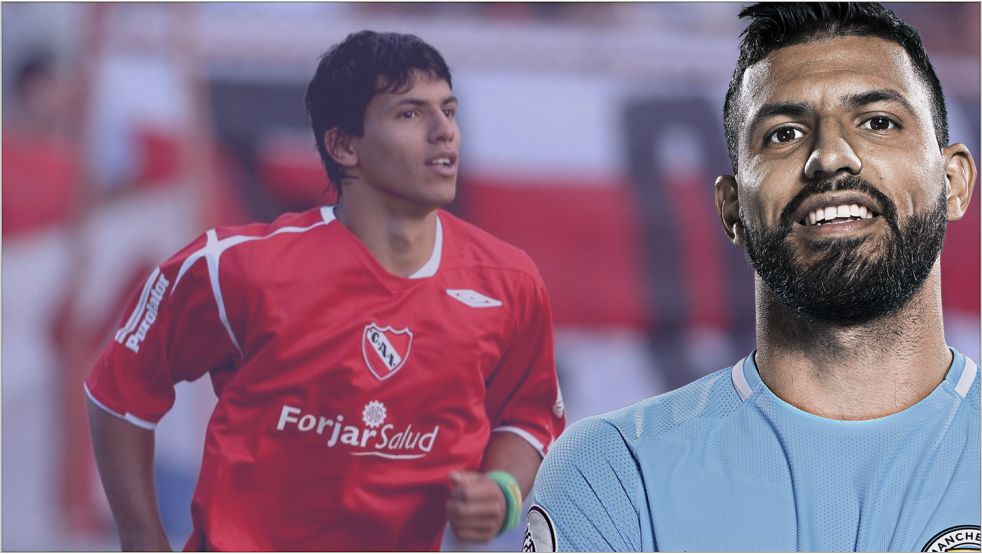 The 29-year-old played for La Liga side Atletico Madrid before leaving for Manchester City in 2011.

During his six year in Manchester, Aguero’s Journey at Manchester City as ‘Incredible’ in one word. This guy has always been for City, scoring when they needs point and leading from the front. A perfect example for youngsters and A Perfect Man to cheer to. He is definitely one of the Legend of this club.

He has just over two years left on his contract at the Etihad and he confirmed he wants to head back to play for Argentine side Independiente once his contract at Manchester City expires in 2020: 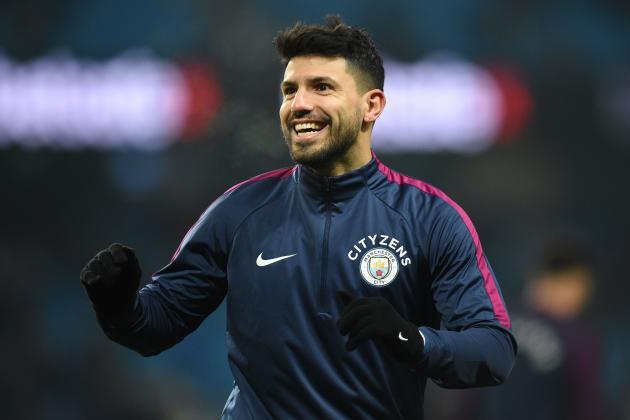 Speaking to Fox Sports Argentina, he said: “I always said that I would like to return to Independiente when my contract ends with City, which is in 2020. I am not thinking about that now. I am focused on finishing the season well and reaching the World Cup.”

Sergio Aguero has already rewritten many records this season and is only one goal shy to net his two hundredth City goal.