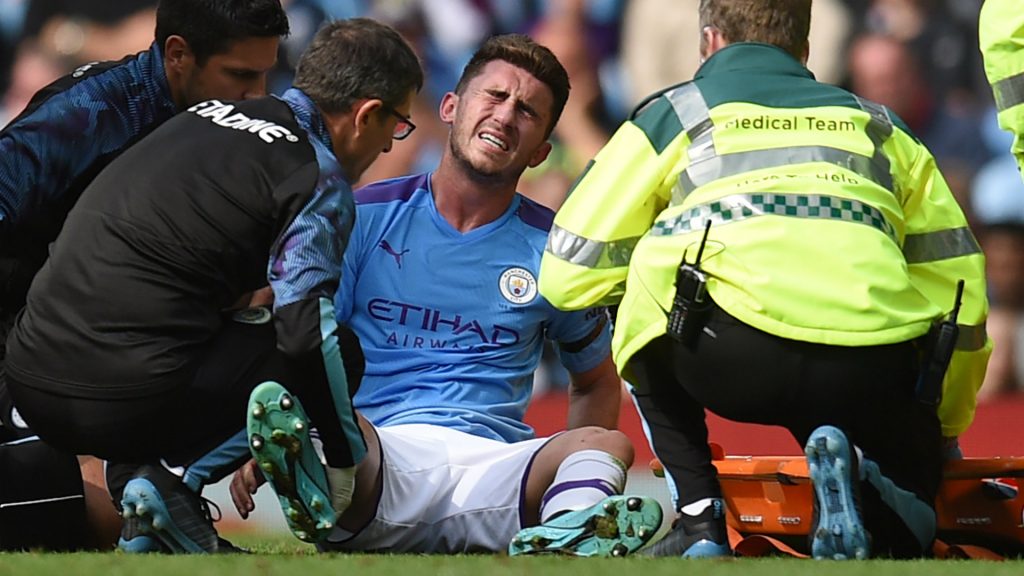 Unfortunately, Aymeric Laporte will have to wait for some time more before he gets to play for the national jersey. The centre-back was selected in the National squad in place of Umtiti but will still not be a part of French team playing in the international week.

Aymeric Laporte will miss the fixtures due to his injury that he sustained in the game against Brighton. We all know that the defender was carried off on the stretcher during the game and if things could get any worse, Laporte will not find his national jersey.

The 25-year-old will have to wait for a while now courtesy a collision with Brighton’s Adam Webster in the first half which led him to sleep on the stretched and walk away. 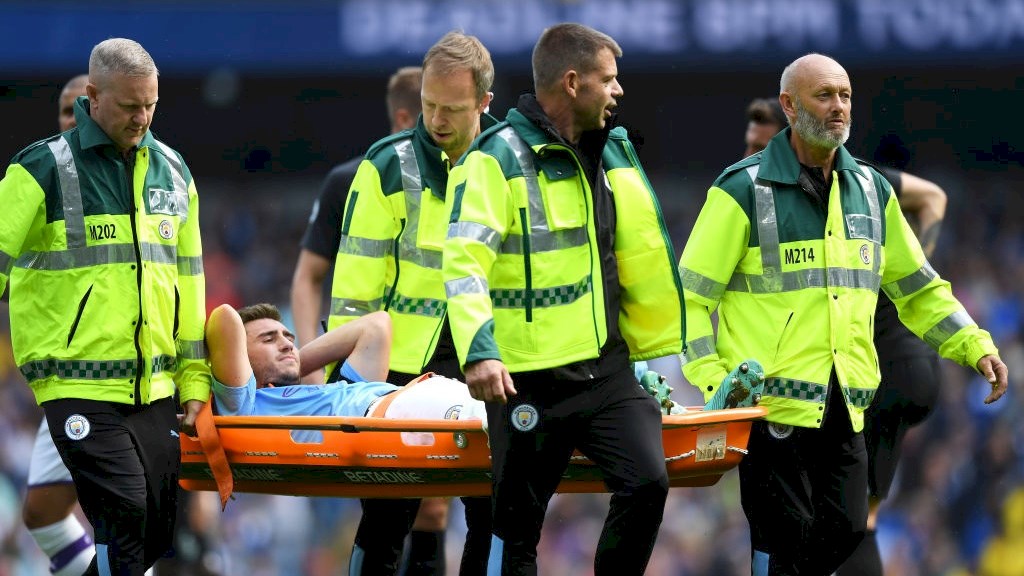 Speaking about the Laporte’s injury, Guardiola said that the player will be out of action ‘for a while.’

He told reporters: “I think he’s gone to hospital. It doesn’t look good. I don’t know right now what he has but we will know tomorrow.”

“They’re diagnosing what he has right now. I’m waiting for the doctor to call me.”

The international fixture is due next week and it seems like Laporte will not be able to perform his debut against Albania and Andorra that he was earlier supposed to.

City too may have to face a chunk of their upcoming fixtures without their star centre-back.