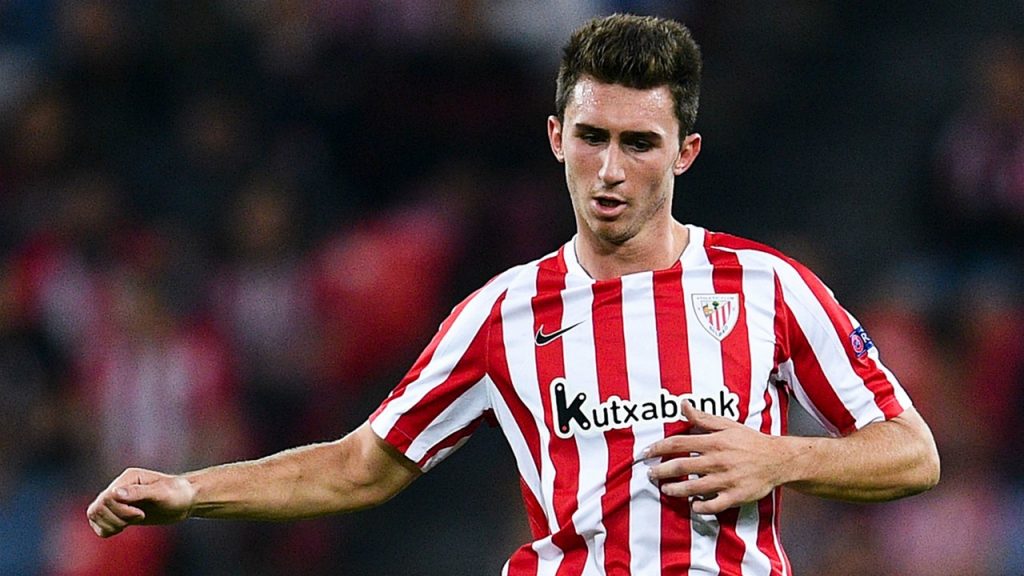 Aymeric Laporte is 23 year-old center back playing for Spain side Athletic Bilbao. Multiple reports suggests that City are expected to complete a £57m deal ($81million) for Athletic Bilbao defender Laporte before the close of the transfer window.

The transfer of Laporte to Premier League side would break City’s transfer record of £55m. They paid VfL Wolfsburg for Kevin de Bruyne in 2015.

As per Skysports, the discussion between clubs over Laporte City wanted to sign when Guardiola arrived at the club in 2016. But Athletic Bilbao defender turned down a move to the Etihad.

Now the 22-year-old has determined he wishes to join Premier League leaders at the second time of asking.

Aymeric Laporte has shown his qualities with Athletic Bilbao and will be one for the future.