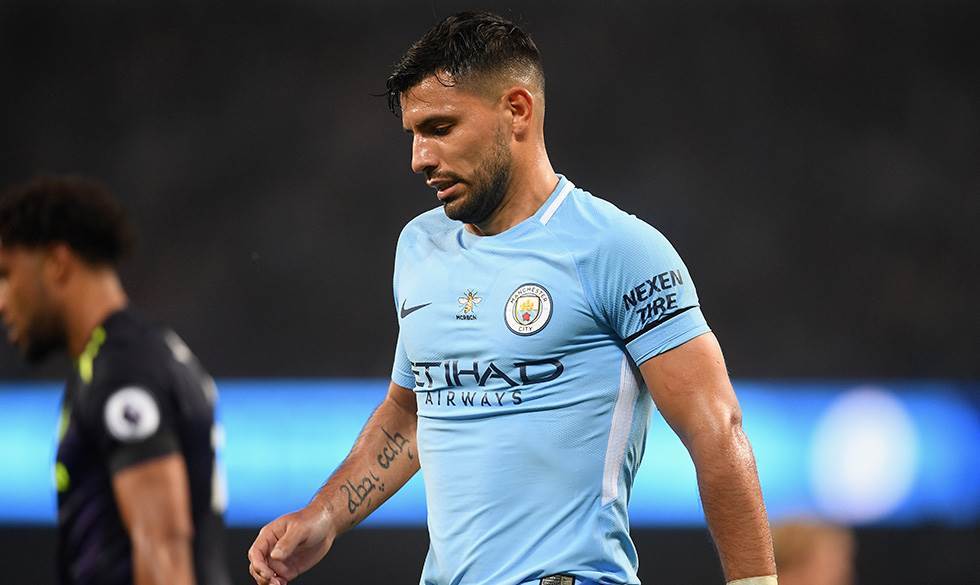 Back in 2011, Sergio Aguero joined Manchester City in a stunning $54 million deal.

There has been repeated uncertainty over Aguero’s future since Pep Guardiola took charge as manager in 2016.

Earlier this season, he became Manchester City all time highest goalscorer, but has lot of doubt over longevity of his career in Manchester.

According to Sun, Aguero’s former club Atletico Madrid is eyeing to bring him back to Spanish capital.

A source said: “Atletico have contacted Sergio’s representatives to see if there is any chance of getting him back.

“Pep doesn’t want him to go, but has been looking at bringing in Antoine Griezmann, so there could be something there.

“Pep is a massive fan of him and his clause at the end of the season is a bargain for a player of his quality.

“City have made discreet enquiries over Griezmann in the past, so there is the interest from both sides.”

At the end of season, Antoine Griezmann has a £85m buy-out clause, so there is potential for City to offer Sergio Aguero plus £25m in cash to activate Griezmann’s release clause.