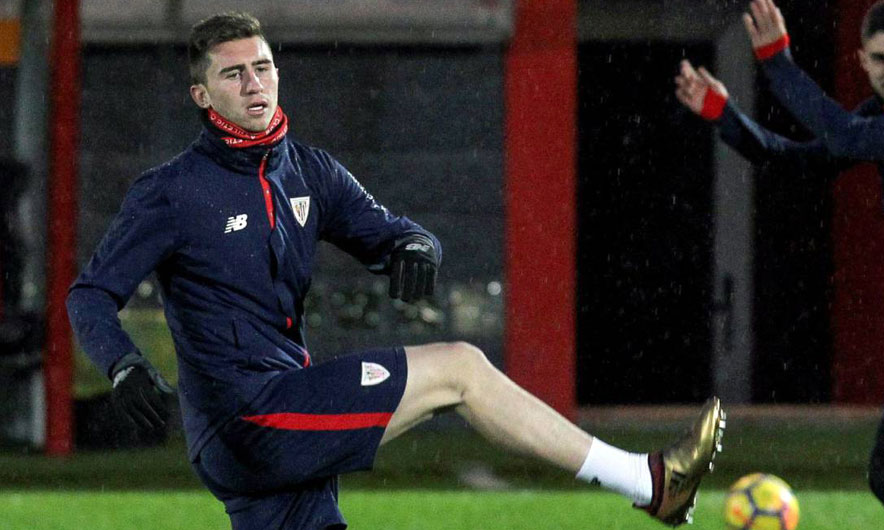 Last night, Atletic Bilbao center back Aymeric Laporte left out of Athletic squad for the clash with Eibar as Manchester City chase deal.

After missing out on signing Alexis Sanchez this transfer window, Manchester City wasted no time in completing a transfer of Aymeric Laporte.

As reported by Marca, Atletic Bilbao central defender passes his medical test on Saturday morning. He passed a blood test as a part of medical at private clinic in the centre of Bilbao. And will travel to England on Monday afternoon or Tuesday morning for talks.

Aymeric Laporte is linked with Etihad with a £57million move – club record for Manchester City.